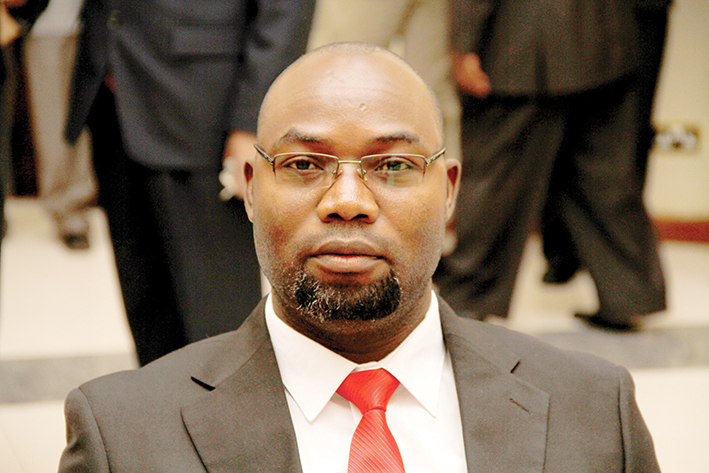 CHOMBA MUSIKA, Parliament
GOVERNMENT has mobilised K4 million for disbursement to over 2,000 youths under the youth street vendors empowerment programme.

Minister of Youth, Sport and Child Development Moses Mawere told Parliament in a ministerial statement yesterday that the funds will be distributed to provinces which did not benefit from the K5 million released last year under the same initiative.
“The programme was launched in 2016 and piloted in Lusaka, Central and Copperbelt provinces. K5 million was disbursed to 2,225 youths and the pilot project has been progressing well with good loan recoveries,” he said.http://epaper.daily-mail.co.zm/