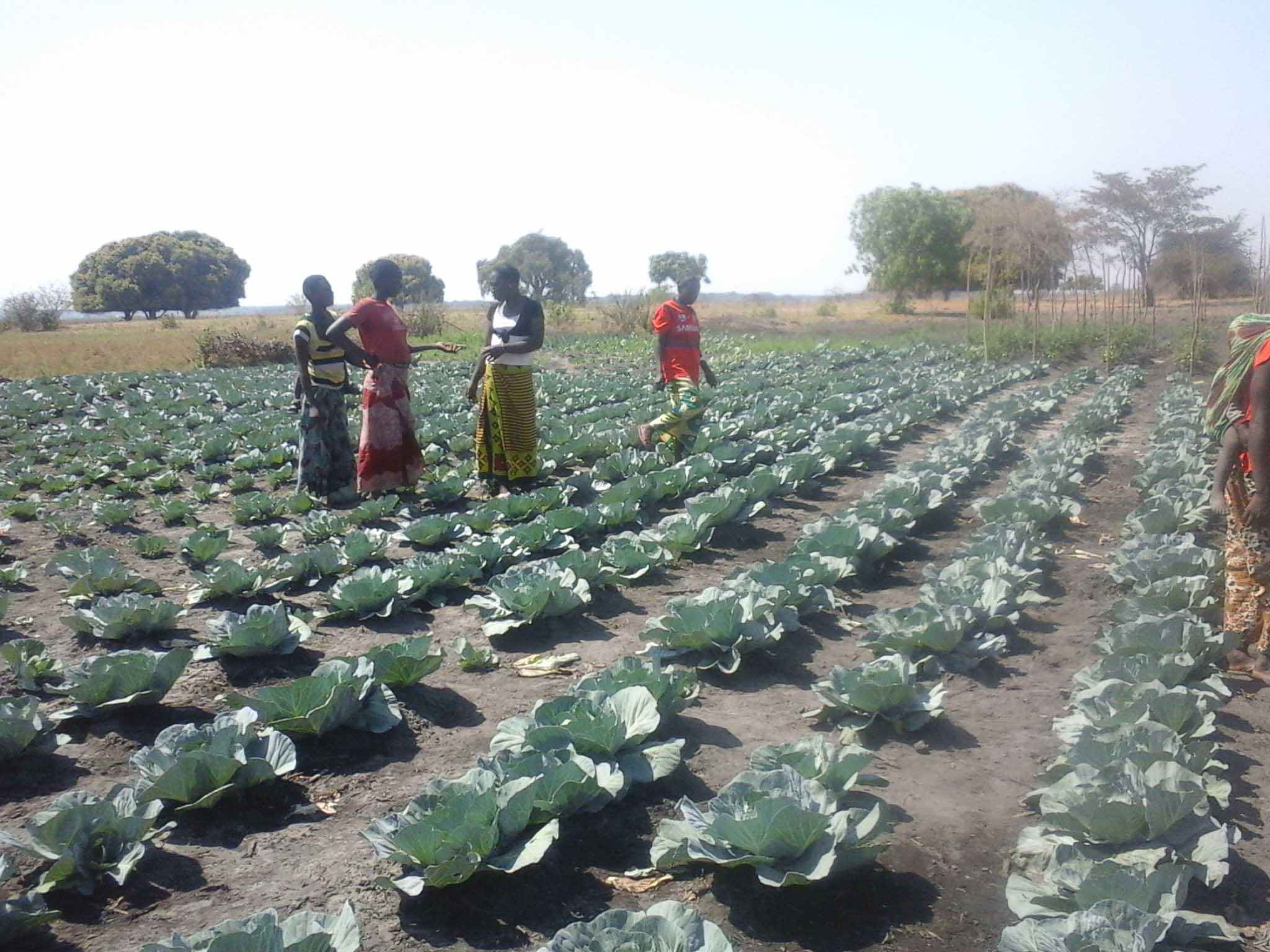 MWAPE MWENYA, Senanga
GOVERNMENT has praised Programme Against Malnutrition (PAM) for supplementing its efforts in alleviating poverty and increasing food security at household level in Senanga district.
District Agriculture Coordinator (DACO) Mukelebai Mwangala said in an interview recently that the organisation has introduced farming interventions that have helped farmers in the district to easily adapt to climate change effects.
â€œThe Ministry of Agriculture and Livestock has been working hand in hand with PAM for the past two years in improving the lives of farmers especially through interventions such as promoting conservation farming, rearing of small livestock like goats and chickens as well as the planting of fruit trees at household level,â€ Mr Mwangala.
Mr Mwangala said t h e organisation has also provided treadle pumps and various seedlings for gardening.
And Tusano Womenâ€™s Group chairperson Agnes Mukela said gardening has become a source of income for members of the group which is helping them pay for their childrenâ€™s school fees and meet other basic needs.
Ms Mukela said the organisation received K5,500 grants from PAM to purchase a water pump and seedlings for their garden.
â€œThe money we have been realising from the sale of our produce is helping pay for our children school fees. Most people in the community especially the men are now appreciating this project and want to join the group,â€ Ms Mukela said.
And PAM monitoring and Evaluation officer Erwin Miyoba said the organisation has embarked on a two year pilot project in empowering women in Senanga and Gwembe districts through agricultural support.
Ms Miyoba said the project funded by the Norwegian Embassy has reached over five thousand women in both districts.
She said the pilot project targets to empower small scale women farmers who are most vulnerable to the effects of climate change.
She said the project which will soon phase out has already reached above five thousand rural women to fight poverty, local deforestation and land degradation through provision of agricultural inputs, trainings and adoption of climate smart agriculture and increased market access.