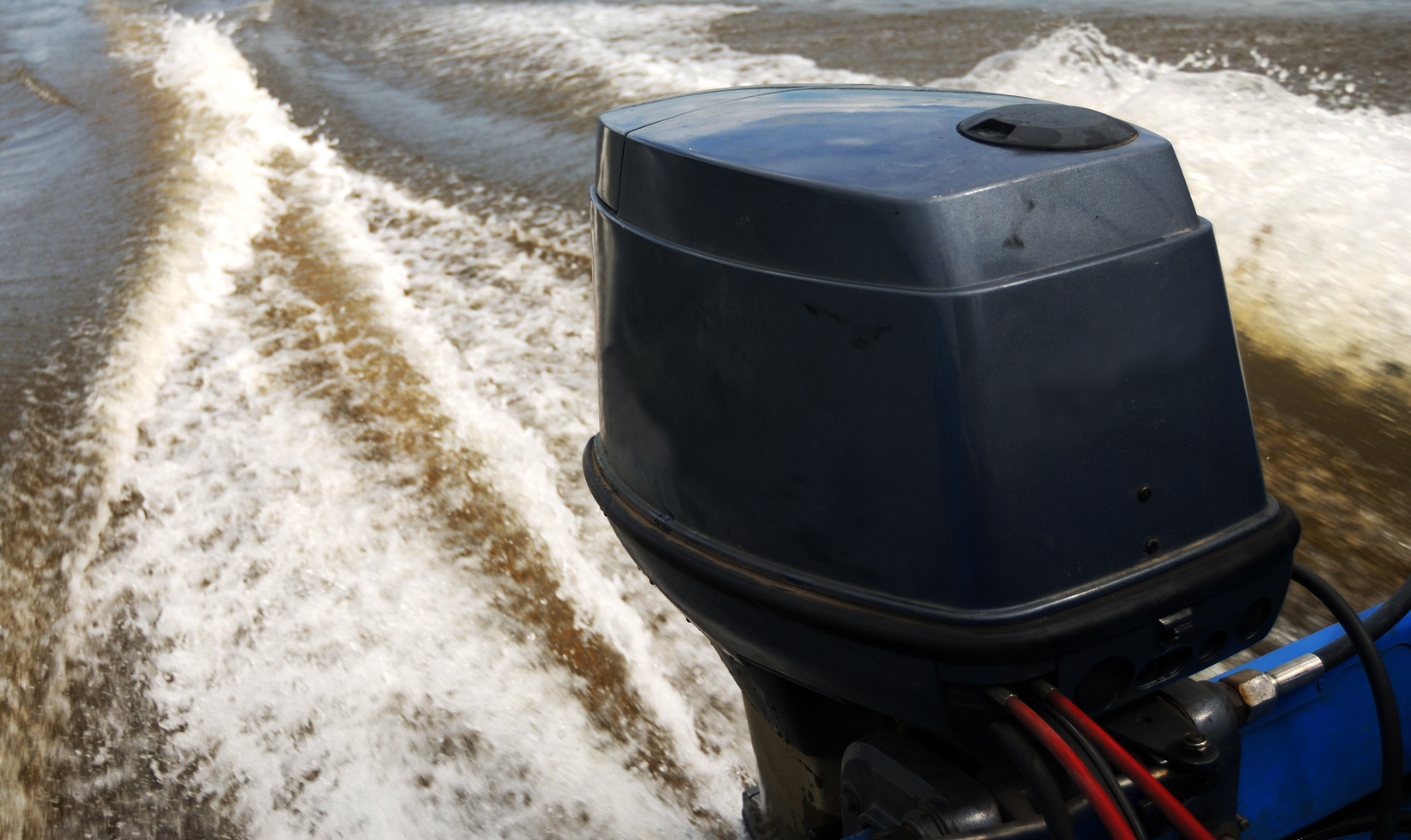 ELIZABETH CHATUVELA, Mongu
A TEAM of officials from the Ministry of Livestock and Fisheries and the department of wildlife in Mongu in Western Province have intensified patrols to curb illegal

fishing methods in the area.
Last week, the team led by the district fisheries officer Samwaka Sambiana confiscated over 15 illegal fishing nets such as mosquito nets valued at over K20,000.
Ms Sambiana said the nets, which were sewn together with chitenge materials and curtains, were seized from fishermen in Lyeneno and Lealui in the Barotse floodplains.
She however said the team did not manage to arrest the culprits as they all escaped.
“One of the fishermen is known and we shall pursue him to lead us to the others,” she said.
Principal fisheries officer Gethings Chisule said the team is also working with the Barotse Royal Establishment (BRE) to sensitise fishermen on the need to desist from illegal fishing methods.
Mr Chisule said the department has had challenges conducting rigorous patrols due to limited resources and transport.
And Mongu district commissioner Susiku Kamona has commended the team for the work, saying his office will support efforts by the officials to preserve fish in the water bodies.
“This is being unpatriotic and it needs to be stopped at all costs. Government is spending huge sums of money to procure mosquito nets to prevent malaria but people are instead using them for fishing. What is even disturbing is the fact that these fishermen have even started using chitenge materials and curtains,” he said.
Mr Kamona also commended President Lungu’s administration for introducing fish farming to bridge the gap caused by illegal fishing methods.