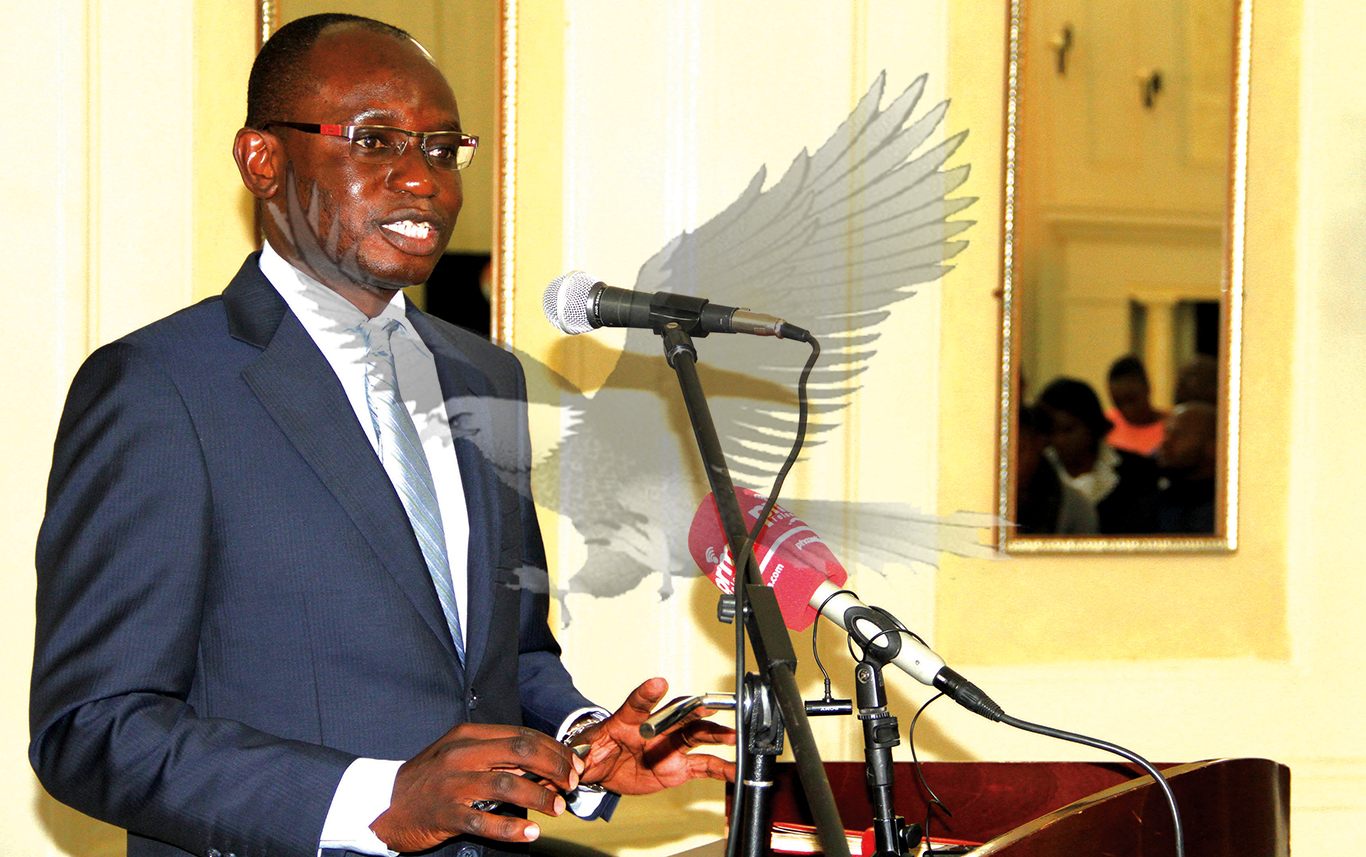 
And President Lungu says he will in due course engage church mother bodies to discuss matters raised in a statement by Conference of Catholic Bishops president Telesphore Mpundu.
Special assistant to the President for press and public relations Amos Chanda (pictured)said in a statement in Lusaka yesterday that the story circulating online alleging that President Lungu threatened the Catholic Church is false because neither his office nor that of the President has issued such a statement.
Mr Chanda said State House decided to clarify the false story because of rampant unprofessional conduct in some sections of the media.
“In the light of the poisoned media environment where unprofessional practices have become rampant, State House has taken this unprecedented step to react to a false social media story published by Zambia Reports alleging that the President has threatened the Catholic Church in Zambia.
“The story on Zambia Reports published this morning captioned ‘Lungu breathes fire on Catholics’, is simply false as neither the President nor his spokesperson has made any such statements anywhere,” Mr Chanda said.
“Ordinarily, it is not the culture of State House to respond to any social media stories, however false, but given the fairly objective disposition Zambia Reports have shown over the years, a real possibility exists that the falsehood it has published today may be construed by the unsuspecting public to be the truth.
“It is with considerable regret that State House has noted the rapid descent of Zambia Reports into a virtue scandal sheet and platform for conveyance of falsehoods,” Mr Chanda said.
He urged Zambia Reports editors to exercise caution and take advantage of the open-door policy of the press office to clarify any information regarding the Presidency before they publish anything.
“When parties, either public or private, assert their rights to protect themselves against the reckless conduct by some media outlets and others, the same people resort to making scurrilous allegations that those defending themselves are being heavy-handed,” he said.
Mr Chanda said every citizen has a duty to conduct themselves responsibly and realise that their rights, such as those of expression, are just as important as the rights of others.
“It is a shame that a fairly respected online newspaper has shown a steady decline in recent months and allowed itself to be used as a platform to communicate falsehoods, insults, hate speech and pursuit of narrow and personal political interest of either its owners or other special interests,” he said.
And Mr Chanda said President Lungu has taken note of the statement issued by Archbishop Mpundu and will in due course engage with church mother bodies to discuss any matter of national concern.
He said the President is always ready to dialogue with the Church, traditional leaders, civil society and other interest groups on matters of national interest and will therefore never breathe fire on anybody.