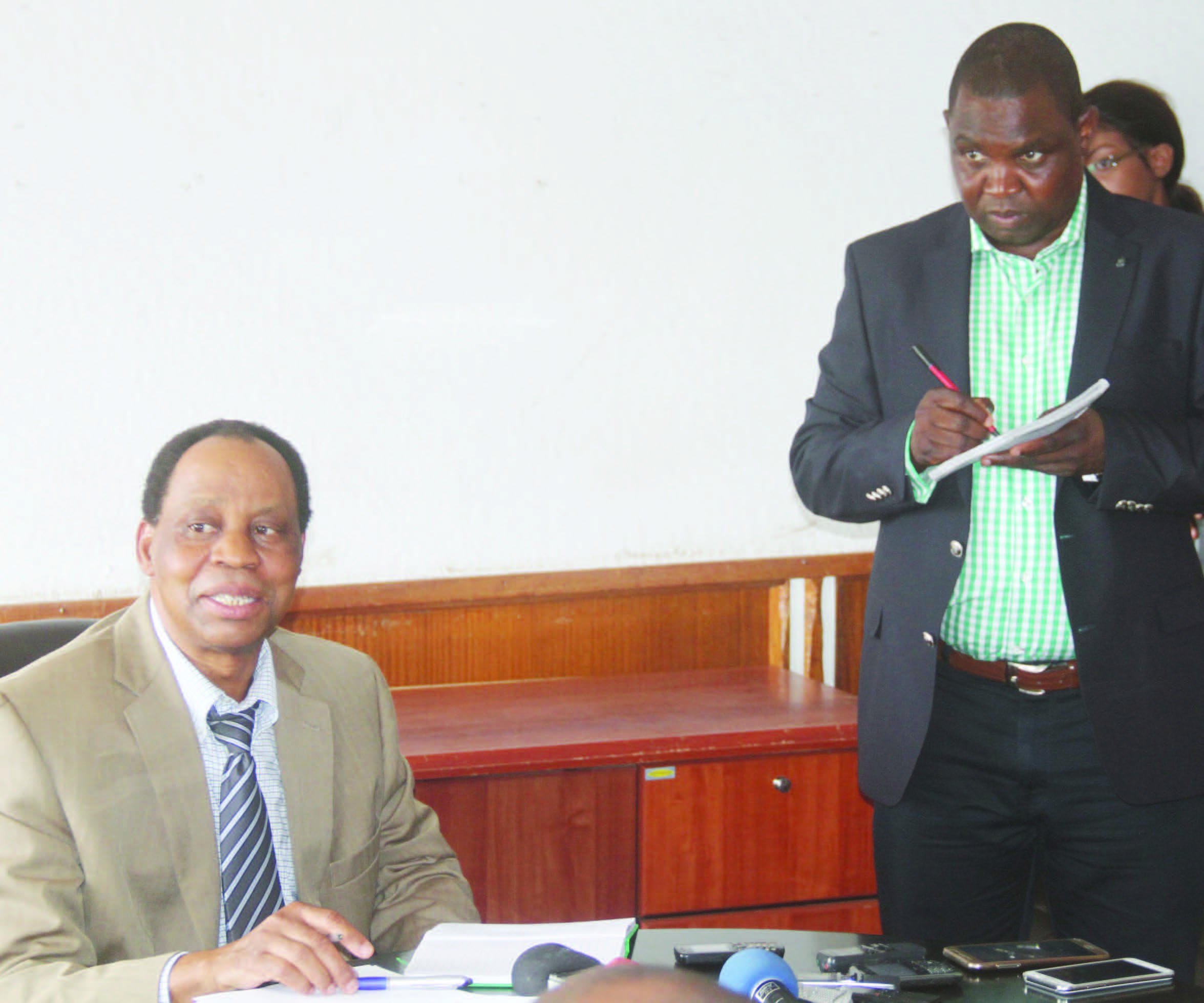 NKOMBO KACHEMBA, Kitwe
GOVERNMENT will start distributing inputs for the 2017-2018 farming season under the Farmer Input Support Programme (FISP) in June this year.
Ministry of Agriculture permanent secretary Julius Shawa said in an interview yesterday that Government has already started initial preparations for tendering and procurement process of the farming inputs.
Mr Shawa said farmers are likely to start receiving farm inputs as early as June immediately after the procurement process is completed.
â€œWe have been tasked to ensure that we distribute farm inputs to the farmers as early as June, so we have started the preparations,â€ he said.
Mr Shawa said the early distribution of farm inputs will greatly enhance productivity in the agriculture sector as farmers will be able to plant their seed immediately the rainy season starts.
He also said Government is putting in place modalities which will enable farmers using the electronic voucher system (e-voucher) to have their cards activated quickly.
Last year, many farmers faced challenges in accessing farm inputs from agro-dealers due to the delay in activating the e-voucher cards.
Mr Shawa also appealed to farmers to start preparing for the 2017-2018 farming season by saving adequate funds for procurement of farm inputs.
He said with the crop marketing exercise kicking off next month, farmers should be able to sell their produce to the Food Reserve Agency and start planning for this yearâ€™s farming season.
â€œFarmers should not only depend on Government for the supply of inputs, they should also start preparing for this yearâ€™s farming season. They can do this by saving their earnings to buy inputs for the coming farming season,â€ Mr Shawa said.