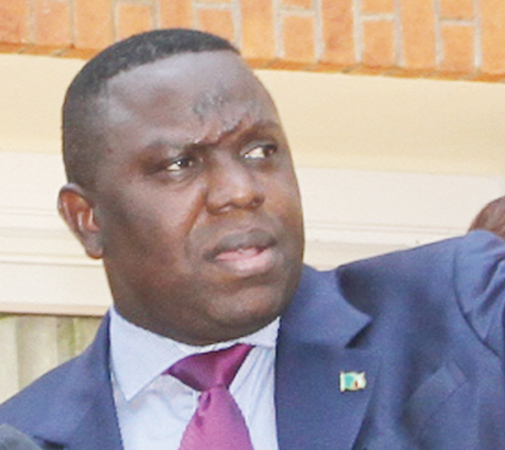 From BRIAN MALAMA in New York, USA
GOVERNMENT has constituted an inter-ministerial committee to roll out the campaign against child and forced marriage in rural areas, Minister of Foreign Affairs Harry Kalaba has said.
â€œGovernment is also implementing career guidance in schools designed to inspire girls and boys to take up careers according to their abilities,â€ Mr Kalaba said.
The minister said this here on Monday during a side event on ending child, early and forced marriage at the United Nations (UN) headquarters.
Mr Kalaba said legislators, civil society and traditional leaders have now been engaged to fight child and forced marriage.
He also said Zambia has introduced a school re-entry programme for girls who fall pregnant during the school calendar.
â€œThis ensures that girls are given an opportunity to complete their secondary education.â€ Mr Kalaba said.
He also said Zambia has introduced a social cash transfer scheme targeting vulnerable households.
Mr Kalaba is also concerned that statistics of children getting married below the age of 18 stand at 42 percent while 28 percent represents child pregnancy.
â€œIn such cases, these girls get stuck in the cycle of poverty once they have dropped out of school. Girls end up experiencing pregnancy complications such as maternal death or their offspring being prone to malnutrition.â€ Mr Kalaba said.
He said child marriage continues to pose huge challenges on Governmentâ€™s efforts to achieve sustainable development Goals (SDGs).