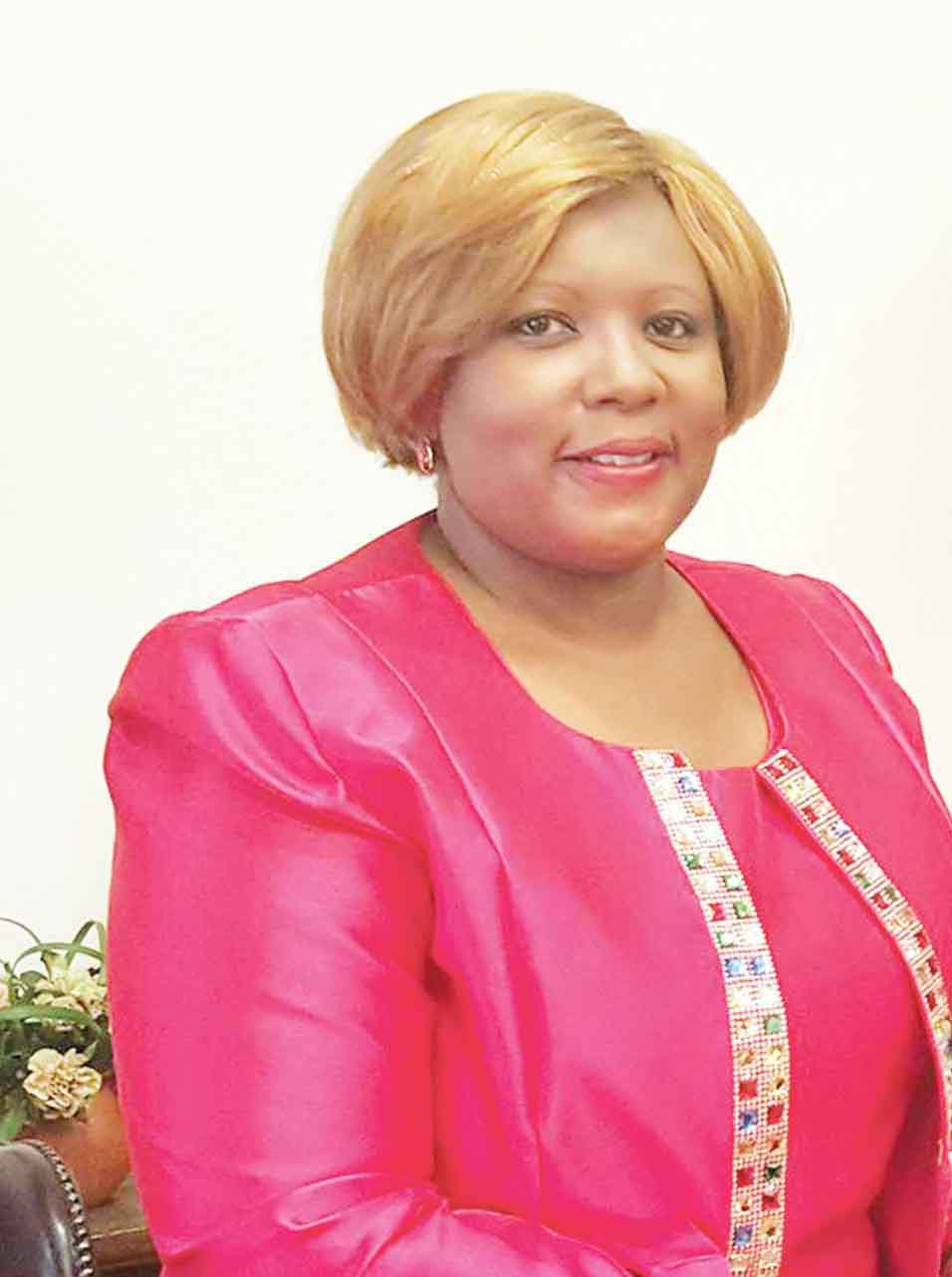 BUTTYSON KANDIMBA, Solwezi
GOVERNMENT has completed construction of a multipurpose dam in Kanyilaba area in Zambezi district in North-Western Province at a cost of over K2 million.
Provincial water officer George Ndhlovu said in an interview yesterday that the dam has the capacity to store about 220 cubic metres of water and will benefit about 1,250 households in Zambezi.
Mr Ndhlovu said Minister of EnergyÂ  and Water Development Dora Siliya is expected to commission the dam in Zambezi and another in Mujimanzovu in Solwezi which has been built at a cost of K1.5 million.
â€œSo the dam has that reservoir capacity and it is going to benefit about 1, 250 households and the total cost is K2, 029, 000,â€ Mr Ndhlovu said.
He said the dam will be used for irrigated agriculture, animal watering, fish farming and domestic water supply in view of the inadequate rains being received in Zambezi this rainy season.
Mr Ndhlovu urged people in Kanyilaba to guard the facility jealousy and use it for the intended purpose.
He also appealed to the people to come up with fish ponds and irrigation plots to boost agricultural activities and help reduce poverty levels in the area.
Mr Ndhlovu commended the contractor Trans Engineering,Â  for the quality work and for completing the project within the stipulated time frame of six months.
Meanwhile Kafubu Water and Sewerage Company (KWSC) management has assured chieftainess Malembeka of the Lamba in Mpongwe that construction of a dam in the area will start soon after the rainy season, reports CHISHALA MUSONDA in Ndola
The dam to be built on the Kafulafuta River will be funded under the US$449 million dam and water reticulation system project that KWSC will undertake in Luanshya, Masaiti and Ndola. The project is expected to create 3,000 employment opportunities.
KWSC managing director Athanasius Mwaba assured the chieftainess in Ndola on Monday when she visited the water utility to follow on the construction of a dam in Mpongwe.
â€œI came to ask and find out on the progress made on the construction of the dam because it has taken some time since Kafubu management and government officials came to my palace on the same project.
Mr Mwaba expressed Governmentâ€™s commitment to the provision of clean and safe water to all citizens, saying the project will commence as soon as possible.
He said the ministries of Finance and Local Government and Housing have made tremendous progress towards commencement of the dam project and rehabilitation of KWSCâ€™s water reticulation system.