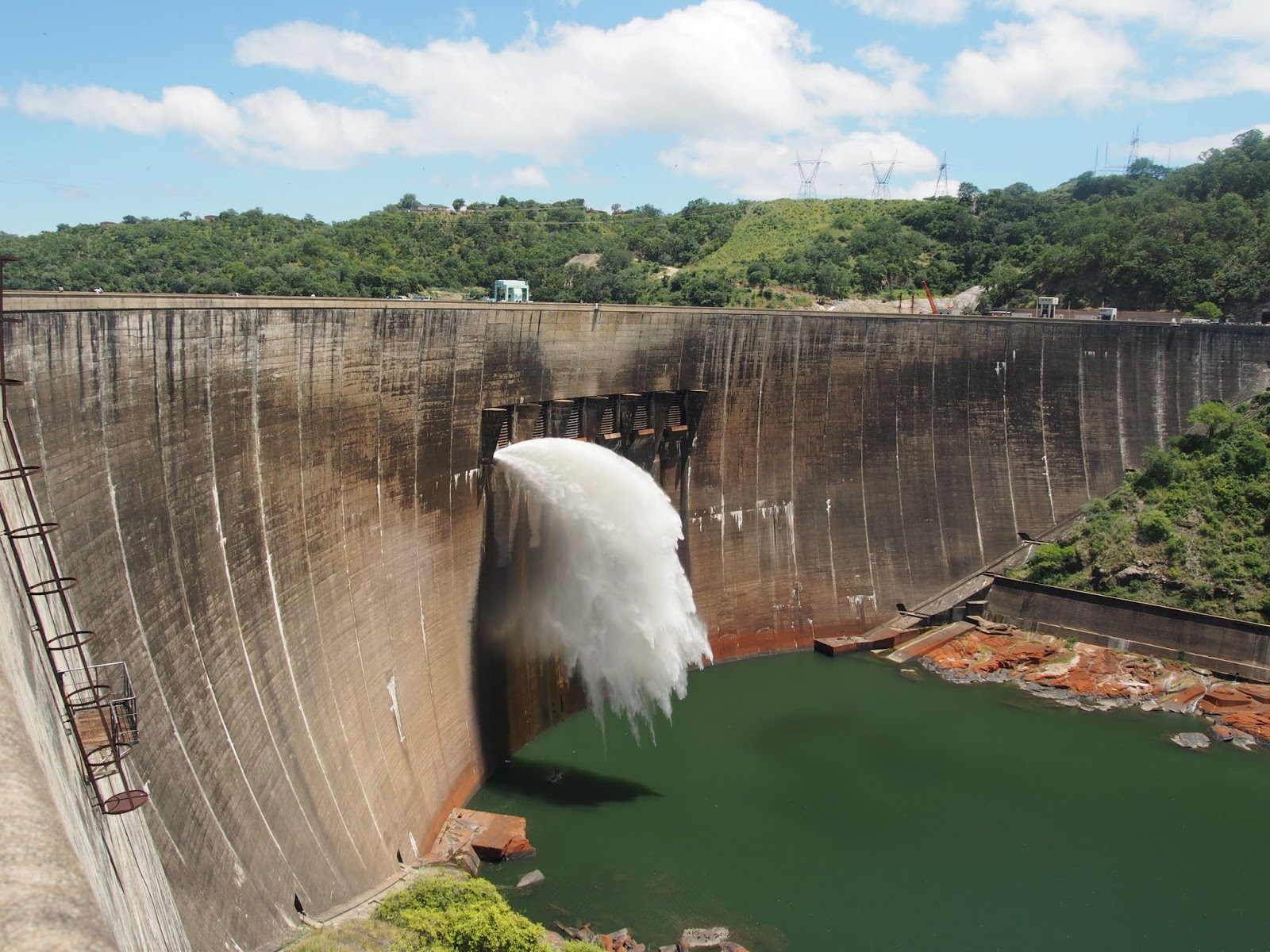 STEVEN MVULA – Lusaka
CABINET has approved the contraction of a loan of US$114 million from the World Bank and the African Development Bank (AfDB) for the rehabilitation of the Kariba Dam which has developed cracks.
The rehabilitation will be undertaken by the governments of Zambia and Zimbabwe which co-own the facility.
Cabinet has further contracted a loan of US$15.5 million from the AfDB for implementation of the water supply and sanitation project in 16 districts of Western Province.
Chief government spokesperson Chishimba Kambwili said at a press briefing yesterday that rehabilitation of Kariba Dam is vital to the economy of Zambia and the sub-region and should urgently be undertaken to avoid potential emergency situations.
Mr Kambwili said of the US$114 million, US$75 million is from the World Bank and US$39 million is from AfDB, adding that Government is borrowing within its capacity.
â€œGiven the large reservoir capacity of the dam, its collapse would result in a catastrophe of huge consequences to economies in the sub-region,â€ Mr Kambwili said.
He said the funds shall be lent to the Zambezi River Authority to facilitate the commencement of the project.
Mr Kambwili, who is also Minister of Information and Broadcasting Services, said the walls of the dam have cracked, posing a serious threat to humans and the economy.
On the loan for Western Province, Mr Kambwili said Government has prioritised the region in accordance with its pro-poor policies.
â€œThe project will contribute to poverty alleviation and improve the health of Zambiaâ€™s rural population through the provision of sustainable access to water supply and sanitation,â€ he said.
â€œThe decision was made in order for Government to remain focused on its pro-poor policies,â€ he said.
The project, under the national rural water supply and sanitation phase two, will see 16 districts of Western Province have piped water.
Mr Kambwili also said cabinet which sat yesterday approved the appointment of nine members of the Zambia Revenue Authority governing board.
The tenure of the previous board which was appointed in 2011 expired in October last year.
And Mr Kambwili has defended Governmentâ€™s borrowing, saying it has capacity to pay back.
â€œWe are borrowing within our limits to pay back. World Bank or AfDB are serious financial institutions which cannot lend money anyhow,â€ he said.
Mr Kambwili said if founding President Kenneth Kaunda did not borrow, the country would not have had the University of Zambia or the University Teaching Hospital and otherÂ  infrastructure across the country.
Meanwhile, Mr Kambwili said President Lungu has directed that the general public be expeditiously made aware of the policy decisions made by cabinet.
â€œPresident Lungu has directed cabinet to be informing the nation of its decisions within an hour and as government spokesperson, I have taken up that role. The essence is to get feedback and criticism as soon as possible,â€ he said.