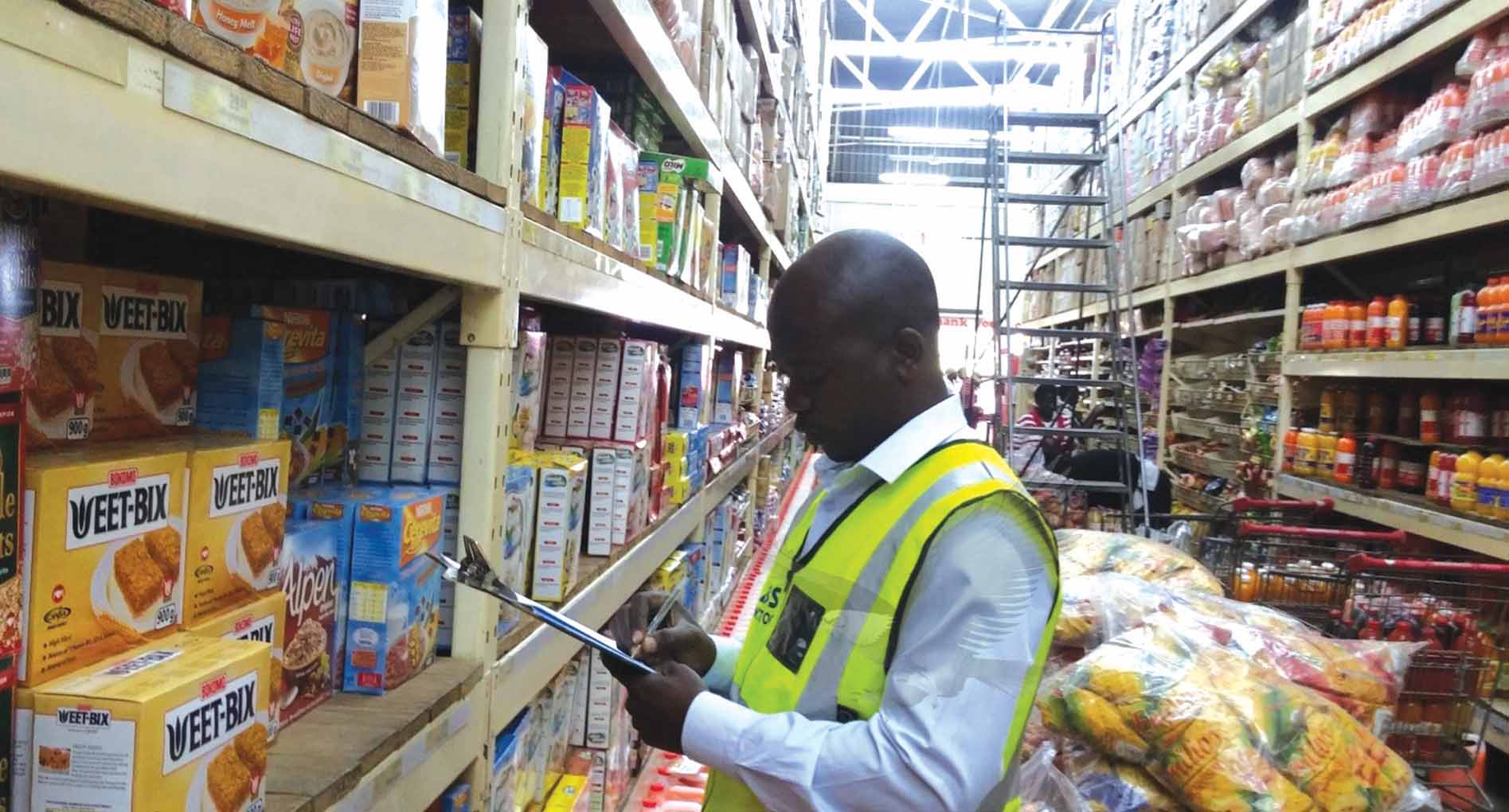 LINDA NYONDO, Lusaka
A TEAM of government agencies and security wings yesterday swung into action and confiscated various products imported without permits from selected chain store supermarkets and shops in Lusaka.
The operation was executed by officers from the Ministry of Agriculture, Ministry of Health, Zambia Development Agency (ZDA), Zambia Bureau of Standards (ZABS),Â  Lusaka City Council (LCC), Zambia Police Service and Drug Enforcement Commission (DEC).
The products, which include edible oils, rice, milk, mayonnaise, spices, butter, jungle oats and canned beans, were seized from notable chain stores like Shoprite Manda Hill branch and Spar Arcades.
Others are Feigenbaum Limited in Makeni and some shops in Kamwala trading area and Lumumba Road.
Speaking to journalists shortly after the operation, Ministry of Agriculture chief agricultural economist Anayawa Mutemwa said the exercise was prompted following concerns from local manufacturers that imported products had flooded the market.
Mr Mutemwa said the operation has revealed that most of the products sold in supermarkets and other shops do not have import permits.
â€œWe have more imports than exports and these are some of the reasons our currency, the kwacha, is depreciating,â€™â€™ he said.
Mr Mutemwa said all traders found wanting will face the law.
He said it will now be up to the courts of law to decide the fate of such traders.
Mr Mutemwa said offenders can either be fined or sentenced to a jail term of six months with hard labour.
Edible Oil Association of Zambia committee member Aubrey Chibumba said the importation of such products is impeding the over US$150 million that has been invested in the local manufacturing and processing of edible oils .
â€œThese traders have continued defying the directive by Minister of Agriculture Given Lubinda that only those with import permits should be allowed to bring in edible oils,â€™â€™ Dr Chibumba said.