MELODY MUPETA, Kitwe
GOVERNMENT has put in place strict measures to curb the outbreak of the Ebola virus, which has broken out in the Democratic Republic of Congo (DRC), Chililabombwe District Commissioner Roy Ngosa says.
The virus, which broke out in the DRC in 2018, left over 2,200 people dead before the area was declared free of the virus in June last year.
But DRC has recorded new Ebola cases, which have cost the lives of two people in that country.
Bishop Ngosa said in an interview yesterday that Government has put in place equipment at Kasumbalesa border aimed at detecting people with the Ebola virus.
He said all the people that are entering the country through Kasumbalesa border are being screened for Ebola symptoms to prevent the CLICK TO READ MORE 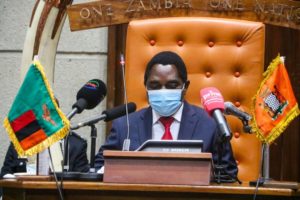 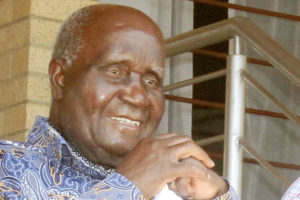