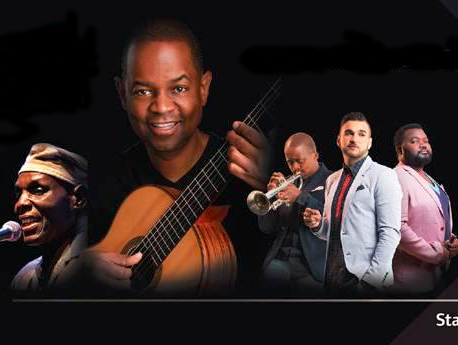 KELVIN KACHINGWE, Lusaka
THE K700 VIP tickets for the Stanbic Jazz Festival are said to be selling quickly with corporate clients purchasing in bulk for their commercial clients.
Stanbic Bank head of marketing and communications Perry Siame said this during a press briefing at The Misty Jazz CafÃ© and Restaurant in Lusaka on Thursday where the bank also announced the arrival time of international artistes and the refined spacious floor plan for this yearâ€™s event.
Tickets for the October 2 â€“ 3 festival are being sold across the Stanbic Bank branches in Lusaka, Kitwe and Ndola.
The festival is also giving out free tickets as part of its outreach programme. The tickets are being given to the public through the partners that have been engaged in the programme. The partners include MultiChoice Zambia.
Advance tickets went on sale for the event on September 3 and will be available through to 12:00 hours on October 2, or while the allotment lasts. Tickets for the general admission are pegged at K450 for ordinary.
â€œWe typically are seeing that the VIP tickets are moving very rapidly as people have seen the calibre of artistes that are coming for the festival,â€ Siame said.
â€œAll tickets are pre-sale tickets and not selling on the day of the shows, and tickets are selling very quickly in the VIP space.â€
The international artistes for the festival will be arriving next week on three consecutive days with Grammy Award winner Earl Klugh expected on Tuesday, the legendary Oliver Mtukudzi and South African Music Award (SAMA) winners Mi Casa on Thursday.
The two-day festival which will be starting at 16:00 hours on both day, will also feature local supporting acts Abel Chungu, Afro Red, James Sakala, KiKi, Scarlet, Jaggari Chanda and Victor Kasochi, who will perform on both days of the festival.
On Thursday, media personnel went on a conducted tour of the top deck of the Levy Park Mall for them to visualise the refined spacious floor plan for this yearâ€™s festival.
The venue layout has changed from last yearâ€™s concept as the stage is in a different place while the VIP and Ordinary ticket holders will each have separate sitting arrangement, food court with beverage section and conveniences.
Misty proprietor Ignatius Anayawa says security for this year has been tightened during the festival and tickets have barcodes which will be scanned when the holders present them at the entrance.
â€œSecurity wise, we have done a lot to avoid some of the complications that happened last year. As such there is only one entrance to get in a separation right from the elevators. VIP to the left and Ordinary to the left,â€ says Ignatius. 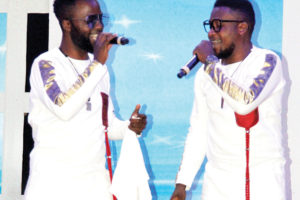 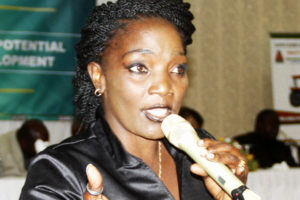