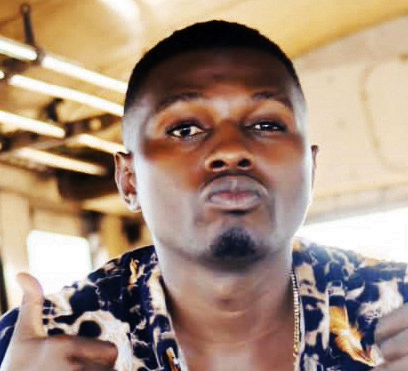 STAFRANCE ZULU, Ndola
NDOLA-BASED dancehall Stanley Mununga aka Stan Gee, who is currently promoting his two videos of Kuwayawaya and Ba Pongoshi Leniency, says there is more to him than just the two songs.
The 26-year-old, who is signed to Next Level Studio of Masala Township and is managed by Pilato of Yaku Records and EMF run by DJ Blackson, says he has over 10 songs to his name but is taking sometime before he can compile his singles into an album.
He names some of his other songs as Elife Mfwaya, Kansele, My Prayer, Ama Rhymes Yama No and Why Nakutemenwa So.http://epaper.daily-mail.co.zm/

Wezi opens up
Queen up against Queen