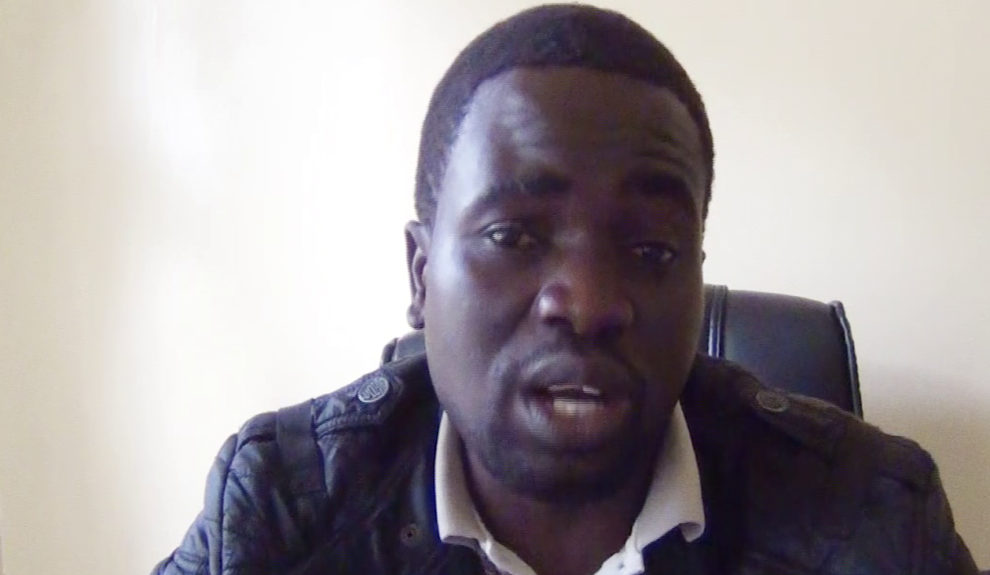 CAROLINE KALOMBE, Lusaka
VARIOUS political parties have welcomed the development of the Political Parties Bill, saying this is the direction to take in efforts to strengthen democracy and promote good governance.