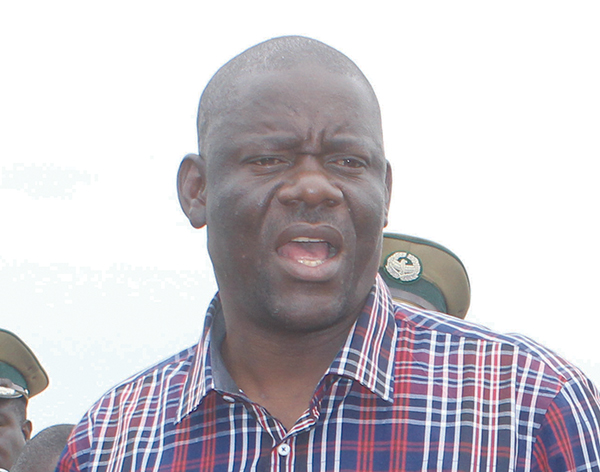 VIOLET MENGO, Lusaka
MINISTER of Home affairs Davis Mwila says Government has engaged different stakeholders to look at how the Public Order Act (POA) can be improved for good public order and peaceful assembly.
Mr Mwila told Parliament on Wednesday after a notice of the private memberâ€™s motion was moved by United Party for National Development (UPND) Choma Central MP Cornelius Mweetwa to amend the POA, chapter 113 of the Laws of Zambia, to align it to the Bill of Rights.
â€œThe consultation so far suggests that the POA is essential for the management of good public order and protection of the freedom of peaceful assembly itself,â€ Mr Mwila said.
He said this is because most of the people still find it difficult to tolerate opinions and views that are different from their own.
The minister said the consultations undertaken so far suggest that the main problem around the POA lies in its implementation and management.
â€œOfficials in my ministry and Ministry of Justice are looking at how the management of the POA might be improved to achieve both maintenance of good public order and upholding the freedom of peaceful assembly,â€ Mr Mwila said.
He called on stakeholders to submit proposals that could help improve the management of the POA.
Mr Mweetwa, in moving the motion, said it is necessary to amend the POA to ensure fair play in peopleâ€™s freedom of assembly.
MMD Nalikwanda MP Geoffrey Lungwangwa said the POA is old and archaic in the current democratic dispensation.
The House voted against the motion on the basis that Government was already in the process of amending the POA.