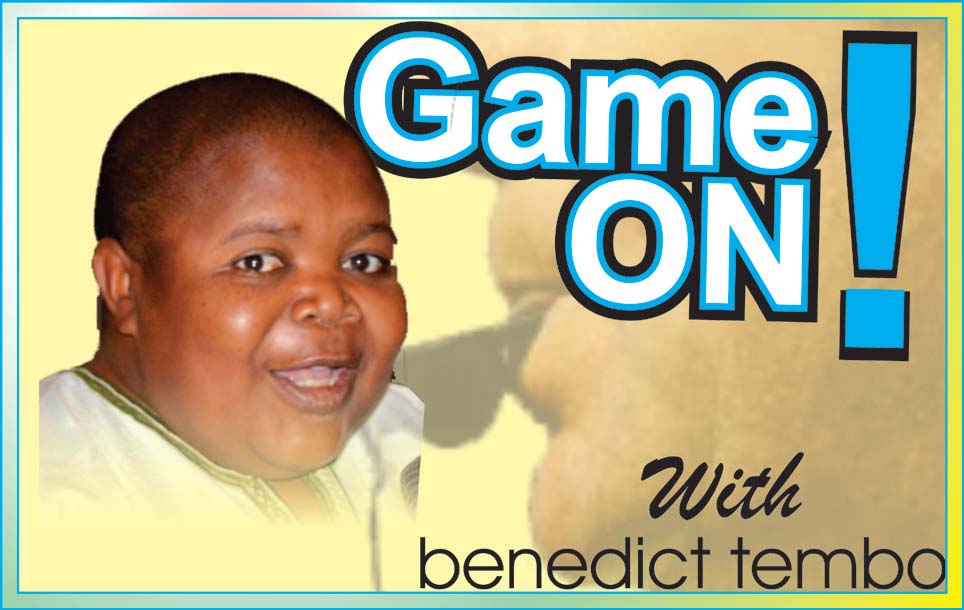 BENEDICT TEMBO
LAST weekâ€™s injunction restraining the holding of the Zambia Boxing Federation elective annual general meeting in Kabwe and the turbulence in a number of sports associations is clear testimony that sports administration in the country today is at cross-roads.
Even Minister of Youth, Sport and Child Development Vincent Mwale has finally come to admit that all is not well in the sports fraternity in Zambia.
And it is about time a stop to all the mess was put up and able men and women allowed taking up the challenge where others have failed.
I have noticed a growing tendency in sports circles where laid down grievance procedures have been ignored with the National Sports Council of Zambia being ignored in the process and this trend has reached dangerous proportions.
The climax to this unfortunate trend was when some aggrieved representatives of some sports associations, instead of appearing before the NSCZ disciplinary committee, where they should have heard the charges, decided to circumvent procedure and instead framed a petition, which they presented to Sports Minister, Mwale.
And because the minister, in his humility, decided to grant them audience, some sports associations will be rushing to the Ministry of Sport at the slightest blush either intra or inter.
Government supports sport through the Ministry of Sport, and NSCZ is its management and policy implementation wing, but registered sports associations and individuals are ignoring this channel and are opting to go directly to New Government Complex.
Whilst the Minister of Sport or his staff may have the liberty to listen to aggrieved parties, he should strengthen the position of the NSCZ as the custodian of the NSCZ Act as well through encouraging regard for procedure by referring such matters to the relevant body – NSCZ.
Grievances have procedures and in the current set-up, the office of the minister is the last resort of appeal.
Where an issue has been unsatisfactorily handled by the NSCZ board, the next stage is the full council before the minister can honourably step in.
Direct routes should not be tolerated at all and any person who opts to skip channels should not be entertained but carpeted.
Off course, going directly to the Ministry of Sport suggests loss of confidence in the NSCZ board â€“ collectively or in some individuals.
If that is the case, then the Minister of Sport has an obligation to deal with the NSCZ board so that confidence is restored and stop the anarchy of sports associations running to New Government Complex even on issues the NSCZ can handle.
Sports associations should understand that the minister is a very busy person because his ministry also handles youth and child development issues besides sport.
Attending to sports associations week in, week out may make the minister ignore other important segments of his ministry.
By the way, a situation where sports matters go to our courts of law should not be the case if existing statutes are followed.
Whilst sports associations seem to have unending grievances, it is also about time that all stakeholders took a position of self-examination and see what it is that they are contributing to the good or the bad of the sports.
Most have taken the posture of finger pointing when the real issue is with the person pointing the finger.
A further step should be to set up internal controls such as codes of ethics administered by appropriate sub-committees.
A code of ethics issued by an organisation is a particular kind of policy statement which is binding on its members, with specific sanctions for its violation.
Besides codes of ethics, sports associations should set up governance structures which should play an oversight role.
There is need to have boards of trustees to help out in internal mediation before issues go to the NSCZ.
Looking at the greed creeping in sports administration, there is urgent need to reform constitutions so that there are term limits, starting with the National Olympic Committee to the NSCZ and the Football Association of Zambia, to avoid having executive committees for life.
No single individual should be allowed to go beyond two terms whether he or she claims to have connections locally or internationally.
What is wrong with passing on the so-called â€œconnectionsâ€ to the in-coming committee members?
The Football Association of Zambia goes to the polls this Saturday to either retain Kalusha Bwalyaâ€™s executive or remove it.
This election is coming at a very critical stage going by the sweeping reforms that have taken place at world soccer governing body FIFA in which the once all-powerful Sepp Blatter and a host of his cohorts have been banned from football.
For comments: bt@daily-mail.co.zm 0974-9507 53