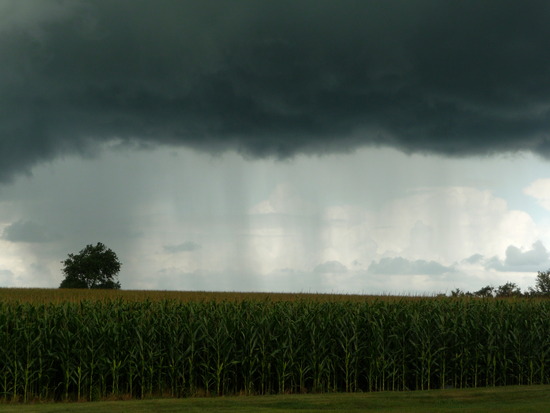 By TRYNESS MBALE
THE southern African region is expected to receive normal to above normal rainfall during the next rainy season.
This was disclosed during the 18th southern Africa regional climate outlook forum in Namibia that was held late last month where a consensus climate outlook for the 2014/15 rainfall over the Southern African Development Community (SADC) region was presented.
SADC secretariat communications and awareness expert for water sector Barbara Lopi said in a statement released yesterday that the southern African region would receive normal to above normal rainfall between November 2014Â  and January 2015.
Ms Lopi said, however, that Mauritius, the northern Democratic Republic of Congo and northern Madagascar are more likely to receive normal to below-normal rainfall.
â€œThe outlooks are presented in overlapping three monthly periods as follows: October-November-December, November-December-January, December-January-February and January-February-March,â€ Ms Lopi said.
The rainfall outlook was formulated by climate scientists from the SADC National Meteorological and Hydrological Services and the SADC Climate Services Centre.
Others who had an input in this report were from other global climate prediction centres, European Centre for Medium Range Weather Forecast, International Research Institute for Climate and Society, India and Bureau of Meteorology, among others.