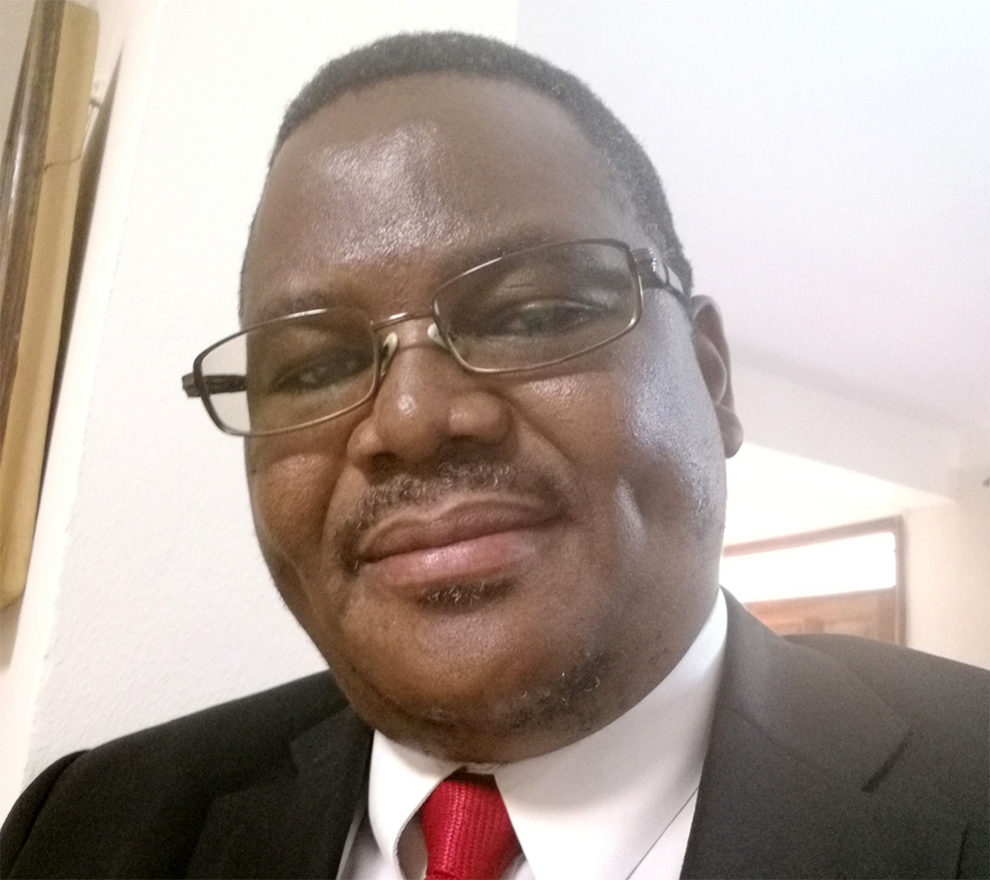 Analysis: MARTIN MUSUNKA
A RECENT Southern Africa Resource Watch (SARW) report on First Quantum Minerals (FQM) and its human and environmental impact has inaccurately portrayed to the international community a mining company hell-bent on short-changing Zambians and riding roughshod over a helpless, powerless government.
The SARW, a project of Open Society Initiative for Southern Africa, creates an impression that FQM and its subsidiary company Kansanshi Mining Plc are cheating and deceiving hapless residents of Solwezi, pretending to consult with their traditional rulers while speeding to implement its own inconsiderate and inadequate programmes.
First-time readers of such information regarding the North- Western Province mining sector are bound to conclude that FQM operates entirely on ill will and is dragging the surrounding mining area populations into a black hole.
It is notable that Greg Mills, who heads the Brenthurst Foundation and has visited Kansanshi and Kalumbila and the surrounding communities over the past 10 years, disagrees with the scathing SARW report written by Edward Lange and Claude Kabemba.
In his February 20 write-up in The Daily Maverick, Dr Mills states: ‘Read Edward Lange’s review of his own Southern African Resource Watch report, Living in a Parallel Universe: First Quantum Versus the Mining Communities in Zambia, and one would believe that First Quantum, the largest investor in Zambia, was an evil extractor, not a long-term stakeholder’.
Quite tellingly, his article is entitled ‘Southern African Resource Watch and Zambia: What Are They Trying to Achieve?’
Dr Mills further asserts: ‘Yet it is the report’s authors who are living in a parallel universe in presenting such a shoddy piece of work which remarkably did not include an interview with the mine itself or even space for First Quantum to present its perspective. Perhaps that should be expected of a simple hatchet job riddled with factual inaccuracies and bogus assumptions.’
One would immediately doubt the veracity of the report from the onset, as the authors, in their introduction, fail to correctly identify who owns Lumwana Mine, claiming that FQM owns three mines in North-Western Province, including Lumwana Mine.
FQM does not and has not owned Lumwana Mine; Lumwana is owned by Barrick Gold Corporation, which has now merged with Randgold. FQM owns two mines in North- Western Province—Kansanshi Mining Plc and Kalumbila Minerals Limited.
More important, the authors of the report did present a questionnaire to FQM, ostensibly to obtain answers that would throw valuable light on the mining operation. However, contrary to basic journalism ethics, the whole body of responses was ignored, and Lange and Kabemba took off on their own trajectory— possibly a sponsored course of action.
FQM has confirmed receiving the questions and responding to them, but all blatantly ignored. In choosing to disregard all answers given by FQM, SARW was being grossly unfair to the other party by failing to fulfil a basic tenet of journalism: balance the story.
If the SARW decided to ignore the answers they received from FQM, how authentic and authoritative did they expect to be in their report?
For instance, in their report, Kabemba and Lange state they are not sure of the value of assets that FQM inherited but go on to attach figures without authentication from the relevant authorities, which is an affront to the investors and the Government of Zambia, which owns 20 percent of Kansanshi Mine through the Zambia Consolidated Copper Mines Investment Holdings (ZCCM-IH)
The report is clearly riddled with gross misinformation, which creates an uncomfortable situation between FQM, local communities and the government by questioning the role the state plays through the Zambia Environmental Management Agency (ZEMA).
No statistics are offered to support claims that diarrhoeal diseases and lung diseases are prevalent or on the increase.
If the authors believe that the philosophy behind the CSR projects is flawed, they have a duty to demonstrate in what way it is flawed.
The report also accuses government of failure to perform its duties: ‘The monitoring and governance of environmental policies by both government and ZEMA are weak. One wonders why a government and its environmental agent would neglect the environmental problems facing mining communities in Solwezi.
“Is it simply negligence, or lack of capacity, or both? Is FQM above the law, so that nobody (including government) can question its behaviour? The government is largely to blame, as it seems not to care about the welfare of its people and can only visit them during election campaigns.
The above narration found on page seven of the report insinuates that the government does not know what it is doing and only cares about people’s welfare when it is seeking votes—an injurious implication made with no supporting evidence.
Clearly, the authors of the report had a hidden agenda. Though reporting a negative perception of Kansanshi Mine’s involvement in the community in which it operates, SARW had spurned an invitation to visit the mine site and obtain facts and figures.
They instead chose to sneak into Solwezi to meet some residents.
If the authors of the report had good intentions to present a fair and well-balanced report, they would have incorporated the information provided by Kansanshi Mine rather than taking a path to embarrassing themselves.
The author is Group Managing Editor for Suma Systems, a media, public relations and communication consultancy firm based in Lusaka.