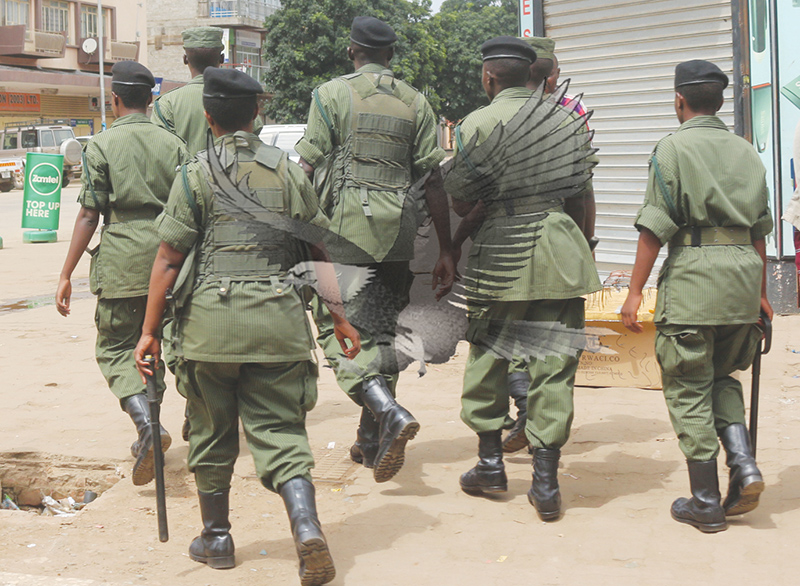 CHALI MULENGAÂ  Livingstone
POLICE in Southern Province say they will not allow Livingstone to be a safe haven for criminals.
This was after the police recovered assorted household goods valued at K83, 600.
Southern Province commissioner of Police Mary Chikwanda said that seven suspects have been apprehended in connection with the recovered goods.
Ms Chikwanda said five of the suspects had been formally arrested and criminal proceedings had commenced in courts.
â€œThese are the criminals who have been troubling people in the communities of Dambwa Central and Linda townships,â€ she said.
Ms Chikwanda said this at Dambwa Central police post where the recovered goods were displayed.
â€œWe need to display these items so that if there are members of the public who have lost these items, they can come forward,â€Ms Chikwanda said.
Ms Chikwanda said the recoveries are an indication that the partnership between Police and the community is yielding positive results.
She said the stolen items were recovered in a period of one month.
Ms Chikwanda said the police have since destroyed the hideout of the criminals which was based at Livingstone City Council dump site.
â€œThese chaps (criminals), whenever they stole goods, they would not take them to their homes but hide them at the dump site before selling them,â€ she said.
The recovered items include, among other things, six plasma television sets, four laptops, a computer monitor, a boat engine, a gas stove and a Honda motor.