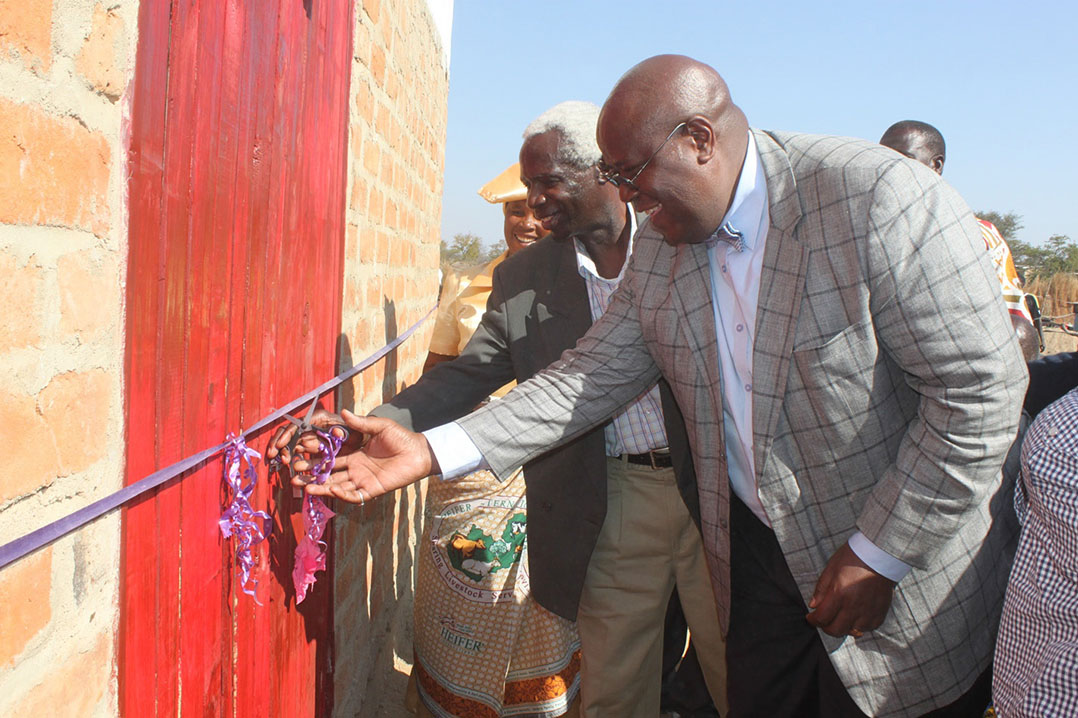 Southern Province permanent secretary Sibanze Simuchoba said the learning centres, 754 in total, have been strategically placed throughout the province.
Mr Simuchoba said in an interview that early childhood education centres were set up after Government recognised that all Zambian children had the right to quality education regardless of the wealth of their families or their places of residence.
He said the Patriotic Front’s (PF) pledge to increase access to quality early education for children is being fulfilled as evidenced from massive developments in the education sector.
Mr Simuchoba said the government has made positive strides in the Early Childhood Education sub-sector as it plays a vital role as the main foundation on which a learner will build his or her academic life.
Mr Simuchoba said the province has also benefitted from Government’s development of the education sector, adding that construction of Bweengwa Secondary School has been completed and commissioned.
“A total of 51 primary schools was upgraded to secondary schools,” he said.
He added that all the 13 districts are now implementing the revised new curriculum and that 549 teachers were recruited last year.  More teachers will be recruited this year.
Meanwhile, Southwest College of Education director Alick Wina has commended the government for providing a conducive environment for privately-owned teacher training colleges to operate in Zambia, reports BUTTYSON KADIMBA in Solwezi.
Mr Wina said without a favourable environment being created by government, it will be difficult for the collages to offer teacher training in the country.
He has implored the government to constantly absorb students graduating from private teacher training colleges by giving them jobs in public schools.
He was speaking at the second graduation ceremony of 473 students at Southwest College of Education in Solwezi of Friday.
And University of Lusaka vice-chancellor Eustarkio Kazonga who graced the occasion implored the graduating students to make a positive contribution to society by inculcating good morals in the learners.