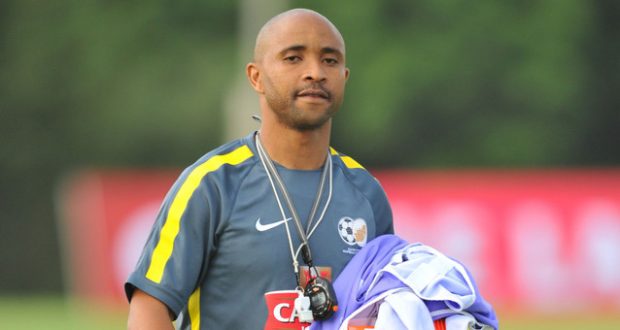 South Africa and Egypt top the group with three points but the former have a better goal aggregate while Mozambique and Mauritius have nothing. Egypt beat Mozambique 1-0 on Wednesday.
“Mauritius are a good team, they were direct and we had to work hard to get the result although the rain disturbed our rhythm,” South Africa coach Thabo Senong said.http://epaper.daily-mail.co.zm/