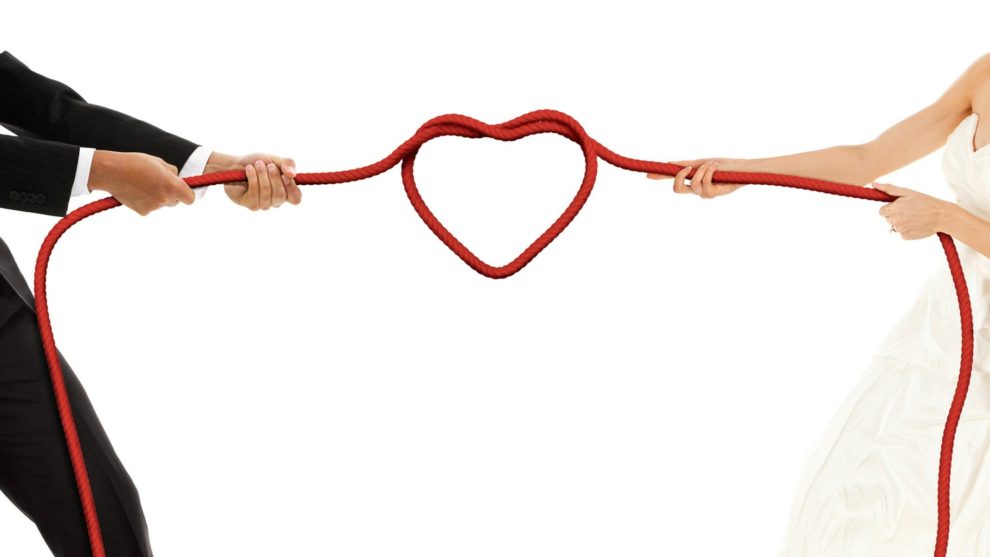 A TEENAGER has lifted a lid off her mother’s love affair with another man in a case his father is seeking compensation for adultery.
James Kangwa, 18, of Kabanana Township, exposed recorded phone conversations in court between his mother, Annety Banda, 35, and her lover, Alick Tembo, 43.
James, a Grade 12 pupil, told the court that his mother usually used his phone whenever she wanted to talk to her boyfriend, Tembo.
“My mother put her sim card in my phone to call Tembo.
My phone recorded all the conversations. After listening to the conversations, I searched call settings and found one
frequently dialled number which I blacklisted,” James said.
He said his mother continued calling the blacklisted number whenever she asked to use his phone.
He said he became suspicious and decided to find the owner of the number.
In two of the conversations presented to the court, his mother Annety was heard telling Tembo that she missed him and would go to visit him when she found free time.
His father, Edward Kangwa, 42, told the court that he found his wife in Tembo’s house early last month.
“My wife has been waking up around 03:00 hours on the pretext that she was going to fetch water.
We have had a shortage of water for some time. So I became suspicious and decided to follow behind one day. Surprisingly she entered Tembo’s house,” Edward said. CLICK TO READ MORE