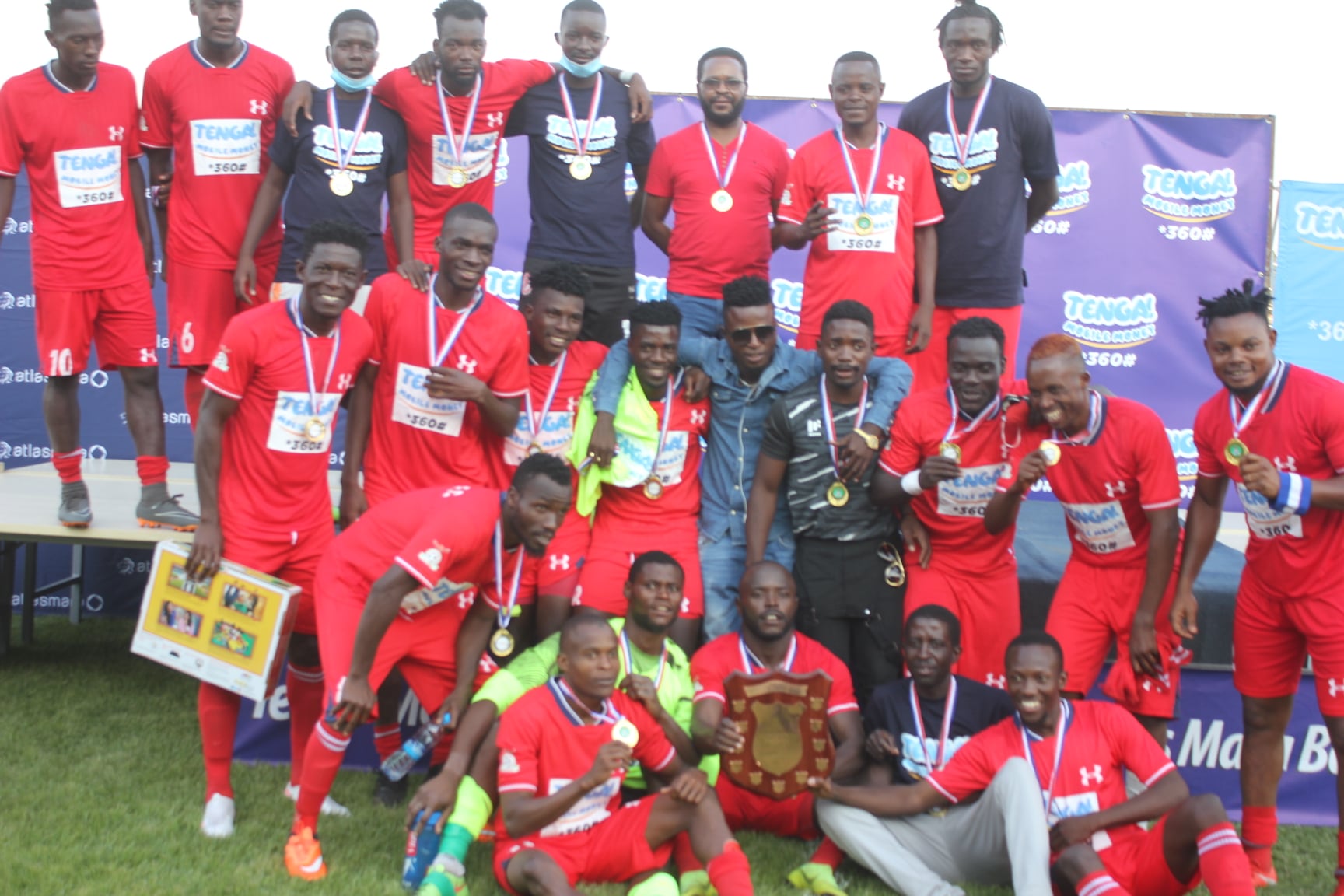 FOR a team like NAPSA Stars, which is just making its continental debut, they will probably look at the likes of TP Mazembe and conclude that they have not done badly after all.
That indeed could be true.
Democratic Republic of Congo (DRC) outfit TP Mazembe, familiar to many fans here especially with a number of Zambian players turning up for the Lubumbashi-based outfit owned by businessman Moses Katumbi, are five-time winners of the Champions League.
But last Friday, they found themselves eliminated from Africa’s premier club competition after a 2-0 loss to Chabab Belouizdad of Algeria.
In truth, TP Mazembe have been poor throughout this campaign. On the other hand, you will have to be impressed with Confederation of African Football (CAF) president Patrice Motsepe’s Mamelodi Sundowns and indeed Tanzanian side Simba SC.
While the headlines over Easter were all about striker Patson Daka for scoring a hat-trick within 11 minutes for his side RB Salzburg, you will have to also spare a special admiration for Clatous Chama. And Larry Bwalya, too. The two Zambian internationals inspired Simba as they qualified for the quarter-finals of the CAF Champions League with a game to spare in their group. Triple C, as some call Chama, put in a man-of-the-match performance, scoring twice and assisting Bwalya with one in a 4-1 win over Congolese side AS Vita.
If you are interested, defenders Kabaso Chongo and Tandi Mwape were of little effect as their TP Mazembe side succumbed to a 2-0 loss away while Rainfold Kalaba was an unused substitute. We should perhaps accept that Master’s influence is fast-waning.
Don’t mention Lazarous Kambole. He also watched from the bench as Kaizer Chiefs, who were reduced to nine men, held on to a 1-0 win over Wydad Casablanca. Will Lazarous ever rise again? Not in the current setting. It looks like he will have to leave the Soweto club if he has to kick-start his career once again.
Talking about kick-starting things, Nkana have certainly done so following their 1-0 victory away to Namungo in Dar es Salaam. Having watched Nkana labour to a 2-all draw against Green Buffaloes before departing for Tanzania, few fans would have bet on the Zambian champions recording a victory. But they did so, providing their long-suffering fans with something to cheer about.
With Raja Casablanca of Morocco maintaining the only 100 percent record in the competition following their 2-0 victory over Pyramids of Egypt, there is yet a chance for Nkana. But only a chance. They will probably need to count on beating Namungo and Pyramids at CLICK TO READ MORE