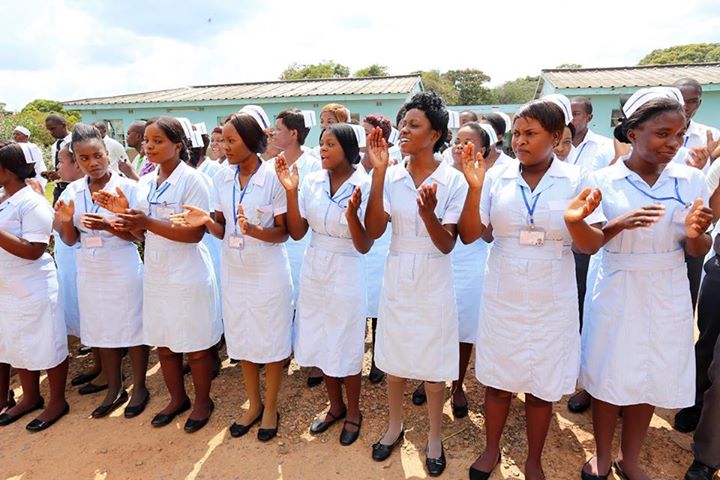 BUTTYSON KANDIMBA, Solwezi
THE private sector and individuals in Solwezi have raised K264,000 towards the refurbishment of water and sanitation infrastructure at Solwezi General Hospital.
The health facility, which has been experiencing erratic water supply due to run-down infrastructure, needs about K650,000 to overhaul the entire water and sanitation system.
North-Western Province Minister Dawson Kafwaya said the existing water system at the largest referral hospital in the province is dilapidated and needs urgent attention.
Mr Kafwaya said the hospital accumulates a monthly bill of about K60,000 and has arrears amounting to K2.8 million in unpaid water bills to the North-Western Water Sanitation and Sewerage Company owing to its dilapidated water system.
The minister said this in a speech read for him by his permanent secretary Amos Malupenga at a fundraising meeting for Solwezi General Hospital held at Kansanshi Hotel on Tuesday.
â€œIt is indeed the objective of Government that clean and safe water is supplied to strategic institutions such as hospitals. However, Government is you and me. We need to take care of our institutions that are put up at great cost,â€ he said.
Mr Kafwaya said Solwezi General Hospital was opened in 1975 but there has been no corresponding upgrade to the water and sanitation infrastructure, while demand for improved health services has increased due to population growth.
Mr Kafwaya said the situation at the hospital is bad as some sections of the building do not receive water due to worn-out and leaking taps.
He said it is Governmentâ€™s desire to provide an enabling environment for both staff and patients, but the current situation at the hospital calls for concerted efforts from all stakeholders.
â€œI believe that indeed, there is nothing that is impossible to a people that are united in their efforts. And I want to appeal to you all that as you make pledges, pledge generously for this noble cause,â€ he said.
And speaking at the same meeting, Senior Chief Mujimanzovu and Chief Mumena called for urgent remedial measures to the water situation at the hospital.
Chief Mujimanzovu called for unity of purpose from all stakeholders in the district in order to change the water situation at the health institution.
Institutions and individuals made donations and pledges towards the project amounting to K264,000.