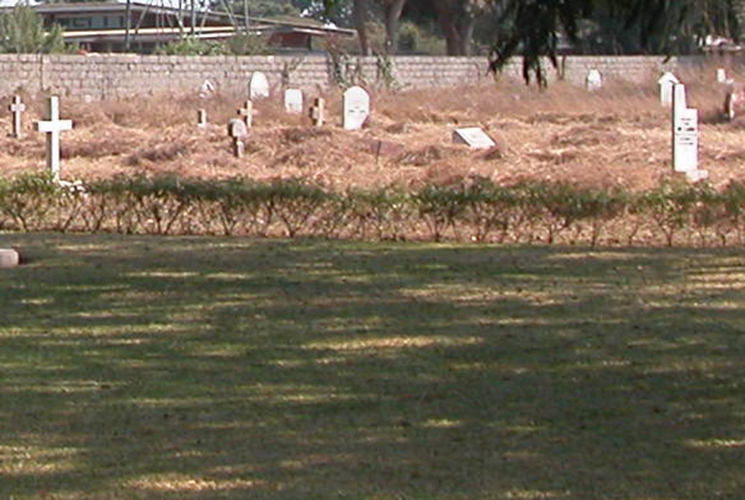 BUTTYSON KANDIMBA, Solwezi
SOLWEZI Municipal Council has secured 50 hectares of land for a new cemetery in Kimiteto in Chief Mumenaâ€™s area.
Council public relations officer Tandiwe Tembo said in an interview yesterday that Chief Mumena has allocated land to the local authority to open up a new burial site in Kimiteto.
Ms Tembo said the current cemetery at Kimasala is full and the council has set aside funds to open up a new burial site at Kimiteto before the end of the year.
She said the new cemetery will be opened once the local authority completes drilling a borehole and building a mournersâ€™ shelter.
â€œWe are also constructing boundary roads at the new burial site to prevent squatters from encroaching on the land and once we finish drilling a borehole and constructing a mournersâ€™ shelter, the area will be opened and the cemetery in Kimasala will be closed,â€ Ms Tembo said.
She thanked Chief Mumena for allocating a piece of land for the new cemetery to the local authority.
Meanwhile, Solwezi Municipal Council has completed the construction of a footbridge at Rodwell Mwepu-Kyawama crossing at a cost of K211,000.
Ms Tembo said people, especially school-going children, used to risk their lives to cross the river on their way to school after the footbridge was washed away.
She said the crossing point is now safe following the construction of a new bridge.