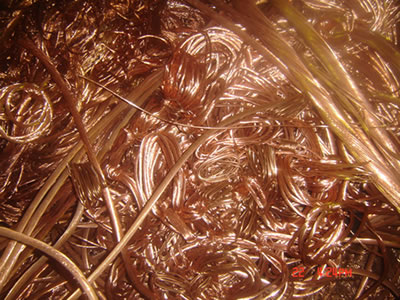 BUTTYSON KANDIMBA, Solwezi
POLICE in Solwezi have arrested five people in connection with 216.6 metres bare copper earth wire cables suspected to have been stolen from Kalumbila Mine and valued at K12,996.
North-Western Province commissioner of police Eugene Sibote said yesterday that the five, suspected to be from the Copperbelt, were arrested around 15:00 hours on Sunday after a tip-off from members of the public.
Mr Sibote said police first arrested the suspected mastermind, Charles Wamunyima, popularly known as Shimpundu, in Kisasa and he helped with information that led to the arrest of Daniel Kaundula, a security guard at ABB yard power sub-station at Kalumbila Mine.Â  Other suspects arrested are Victor Chanda, Saidi Robby and Christone Mweene.
Police also recovered recover15.7 metres of cables, 44kgs of copper cable off-cuts, a cutter and a white Toyota Mark II.