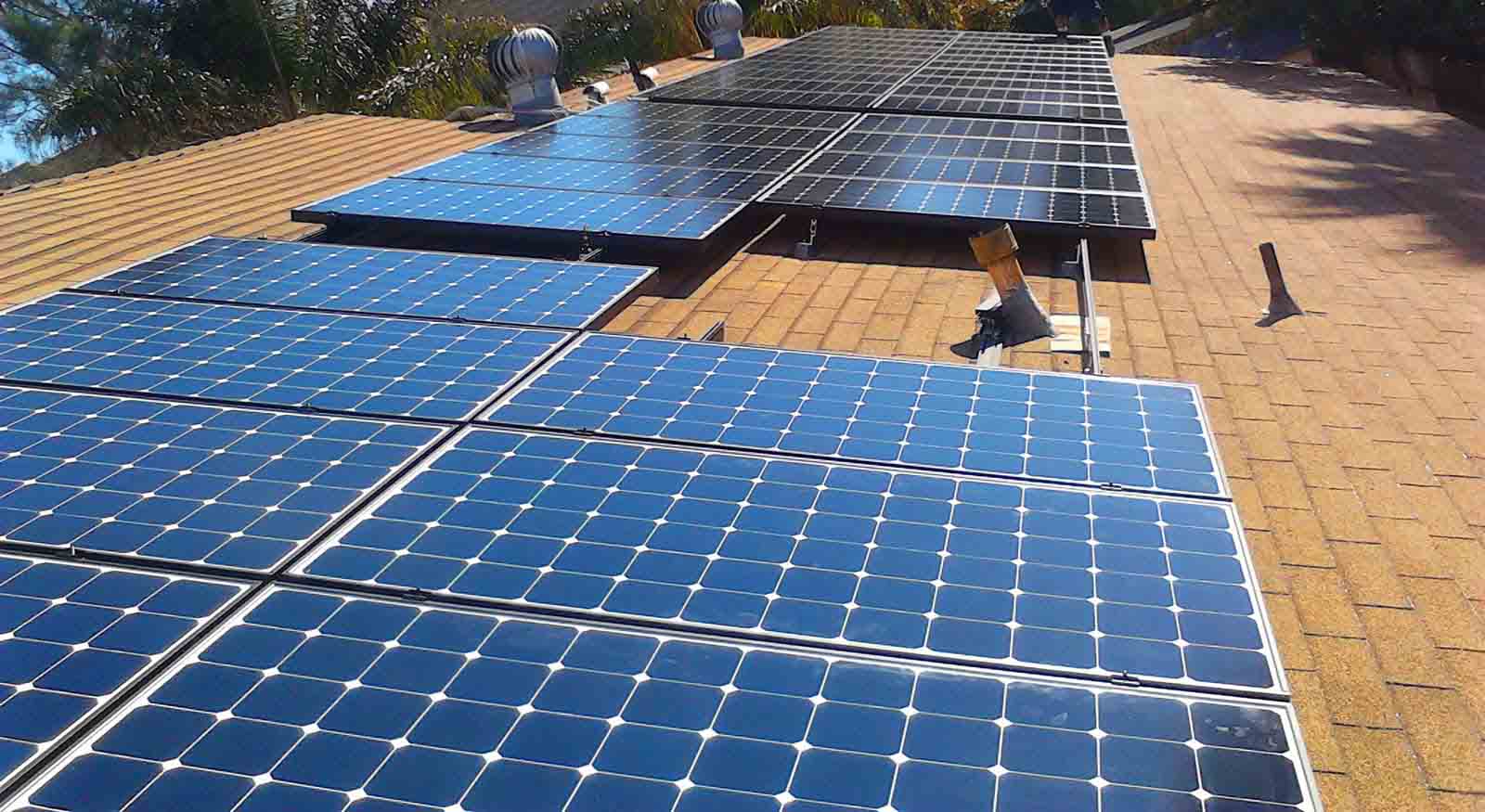 ENERGY is vital to development in any economy. Beyond its use in daily life, fuel and electricity catalyse infrastructure projects that drive both regional integration and economic growth.
As Zambia industrialises on its path to improved human development, energy production and distribution will only increase in importance.
Unfortunately, Zambia like other countries in the Southern Africa Development Community (SADC) region has been hit by a power deficit.
The power deficit has resulted into Zesco being compelled to reduce generation at its major power stations resulting in a national capacity deficit of 560 megawatts.
The reduction in generation has been necessitated by the low water levels in its reservoirs as a result of the poor rainfall experienced during the 2014/2015 rain season.
To mitigate this deficit, power supply company, Zesco, has been making efforts to try and secure some imports from the region.
However, due to the limited availability of power in the whole southern Africa, there are times when Zesco may not be able to secure imports to cushion the impact of load shedding.
That is why investments, such as those revealed by Zambia Development Agency where prospective investors from Britain and China are willing to invest in solar energy are welcome.
Besides the intentions by the two investors, a Germany-based company plans to invest US$500 million into a 400-megawatt (MW) capacity solar energy plant.
Once operational, the solar plant will feed into the Zesco national grid and help mitigate the power deficit.
According to ZDA director-general Patrick Chisanga, ZDA has already held meetings with the German investor on the power project.
Germany has a record of level of solar power production which reached an all-time high of 27.7 gigawatts of solar power production this year.
Zambia stands to benefit from this technology and we ask the ZDA to expedite the granting of an investment licence to the German firm as well as the acquisition of land where solar production will be conducted.
Once all the agreements have been finalised, the German firm will have to look for a piece of land where they will put solar panels to generate 400 megawatts of power.
It is our hope that with such investment, land will be made available for such a vital project to be up and running.
It is obvious that energy is a key component in manufacturing and infrastructure development among other sectors.
The massive load shedding being experienced in the SADC region has to be addressed to attain sustainable development.
SADC member states also need to pay attention to skills development, acquisition of advanced technology, human resource development and innovative practices if they are to achieve industrialisation.
According to chairperson of the SADC Council of Ministers Simbarashe Mumbengegwi lack of co-ordination and harmonisation of investment policies among member states has led to failure of most regional policies.
At the meeting held early this year, Dr Mumbengegwi observed that SADC has in most cases resorted to intra-regional competition as opposed to working together to achieve a common goal.
â€œMining companies whose demand for power is high to sustain their operations should also consider installing geothermal and solar energy plants to generate their own power.
â€œWe call upon investors across all sectors of the economy to be patient and exercise the spirit of understanding over the power rationing that not only Zambia but the region is experiencing,â€ he said

Where have good citizens gone?