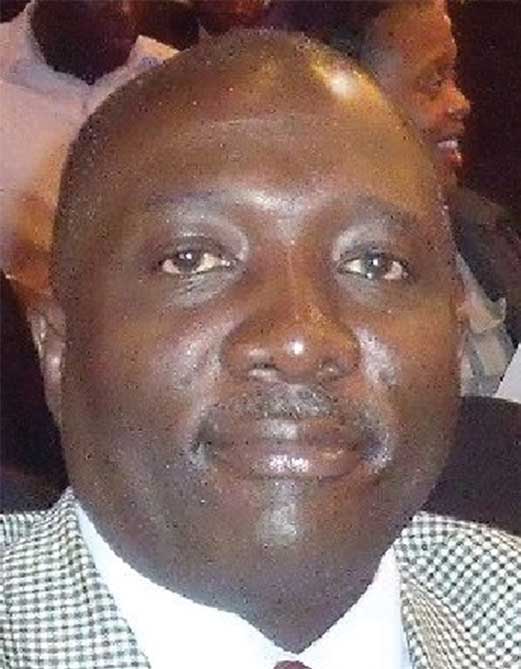 Analysis: NGOSA CHISUPA
GOVERNMENT remains committed to reducing poverty and vulnerability amongst the economically disadvantaged in society.
Under the Seventh National Development Plan (2017-2021), it has made an undertaking that it shall continue implementing social protection in order to ensure that the most vulnerable in our society remain at the forefront of our development agenda.
As the nation awaited the presentation of the national budget, expectations were high that the social protection sector would be allocated more funding than the previous year.
A number of stakeholders in the social sector welcomed the budget announcement by Minister of Finance Margaret Mwanakatwe to allocate K2.2 billion or 2.5 percent of the national budget towards social protection.
Out of this social protection allocation, over 50 percent or K1.1 billion will go towards the payment of retirement benefits to retired public servants.
On the other hand, funding for the social cash transfer has been increased by 36 percent from K550 million in 2018 to K 699.5 million in 2019.
The minister further allocated K110.9 million as grants for other social welfare programmes, such as the Food Security Pack and the Public Welfare Assistance Scheme.
Through these efforts, the Government hopes to reduce poverty by 20 percent from the present level of 56 percent during the five-year period of the 7NDP.
The current distribution of budgetary resources may be deemed ineffective in some quarters given the level of poverty in the country.
Whilst the social cash transfer received increased funding in the 2019 budget, it remains to be seen if this expenditure would be wholly funded from domestic resources or whether it would require support from our cooperating partners, who have been active with their budgetary support to Zambia.
The K110.9 million allocated towards social welfare programmes is grossly inadequate, given the economy as a whole has a high degree of informalisation, with 86 percent of economically active persons being either unpaid household workers or self-employed, and 88 percent of all those in paid employment (as self-employed or employees) with no social security entitlements (majority) or entitlements.
That huge gap in coverage cannot be filled by existing non-contributory social assistance alone: as it is, existing social assistance programmes reach under 4 percent of the population.
There is hardly any coordination of these social assistance programmes, and thus the very scarce resources allocated to social protection may not be used effectively.
The Social Protection Expenditure Review on Zambia by the International Labour Organisation (2008) estimated that for funding to be sustained there was need to allocate at least 12 percent of GDP towards social protection.
Presently, Zambia’s social protection expenditure stands at 1.04 percent of GDP. As for the newly-established National Social Health Insurance Scheme, it still remains to be seen how much resources will be required for this scheme to operate at full capacity.
At a regional level, it has been noted that social protection expenditures in Africa are lower than in any other region of the world.
This is a reflection of the low levels of public resources that are available in African countries, especially for social programmes.
Nevertheless, some African countries have prioritised social protection spending and have nationwide social grants, health insurance, or public works programmes (World Bank, 2012).
Not surprisingly, in many countries there are concerns that the sheer aggregate amount of expenditure on existing social protection programmes is too high to be economically sustainable, or that their present moderate volume might outgrow economic possibilities in the near or distant future owing to system-inherent expansionary forces.
Governments continuously face the need to adapt their social protection systems to ever-changing economic, demographic and social environments.
There is a consensus emerging among international organisations and national governments in developing countries that social protection provides an effective framework for addressing rising poverty and vulnerability at national level.
Social protection can be defined as all interventions from public, private, voluntary organisations and informal networks, to support communities, households and individuals, in their efforts to prevent, manage, and overcome a defined set of risks and vulnerabilities.
There are different schools of thought on the contribution of social protection to economic growth and economic development. Some have argued that it helps correct market failures that contribute to poverty, and facilitates investment in human and physical assets which can alone reduce the risk of future poverty.
Others have stated that it reduces behavioural responses to vulnerability, like postponing health care or switching to poor quality foods, which are understandable in the context of the situation of vulnerable households but restrict growth and development in the medium and long term and reduces incentives for unproductive and antisocial behaviour by providing strong safety nets and fostering social cohesion.
Social protection also facilitates positive social and economic change and reduces the likelihood of conflict.
While there is general consensus that social protection programmes contribute immensely to addressing poverty and vulnerability, there are concerns about notable weaknesses in their design, implementation, coordination and monitoring, and fiscal sustainability.
As Zambia finalises its social protection bill, increasing the amount of funding available to pursue social protection goals will require increasing the efficiency of existing expenditure, making the development case for social protection clearly to policymakers, accessing some of the fiscal resources resulting from economic growth, and leveraging external resources.
The author is the board chairperson of the Southern African Social Protection Experts Network.