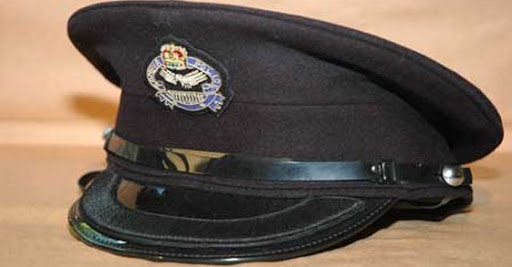 A POLICE officer of Nakonde who announced his resignation through social media has appeared in the Chinsali Magistrate’s Court.
Before principal resident magistrate Chinkashi Chilingala yesterday was Sergeant Jason Chipepo.
In the first count, Chipepo is charged with inciting a mutiny or to rebel.
Particulars of the offence are that on July 16 this year, Chipepo attempted to distract police officers from performing their duties.
In the second count, Chipepo is charged with one count of seditious practices.
On July 16 this year in Chinsali, Chipepo allegedly uttered and published seditious words.

Defiler gets shocker after appeal