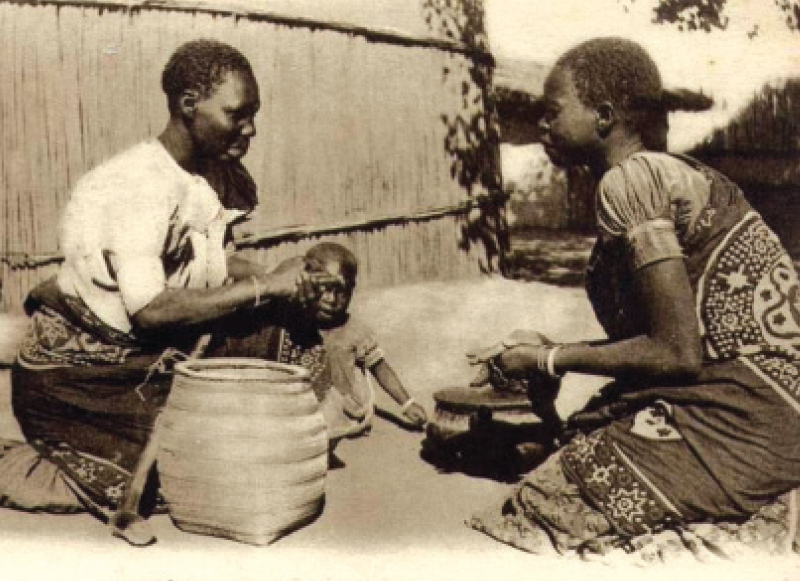 DOWN MEMORY LANE with AUSTIN KALUBA
This week, I look at life in yesteryears concentrating on names and social life. I cannot say life was better or worse then.
I would just like to rekindle peopleâ€™s memories of the Zambia I remember when I was growing up in the 70â€™s. I will also include memories of the 60â€™s even colonial Zambia based on research that I have done. So come down with me in a Bedford lorry to the old good days.
1. Having a (sexually-transmitted infection) STI, ukoche ndeke in chi-Bemba, was macho because casual sex was not as common as it is now. Men would brag openly about some girl or woman giving them a sexually transmitted disease before swallowing red and black capsule believed to cure any STI.
2.Â  We believed that soldiers were given mustard to lionise them in battle. We also believed the stuff made dogs more vicious.
3. Buying clothes from catalogue was the in-thing.
4. The commonest reason for bar brawl was over women, even wives, prompting The Kasama Bantu Actors to sing a song in chi-Bemba Mwilasenda abakashi benu ku bwalwa.
5. The other common reason for bar fights was speaking English in public. Vernacular languages like chi-Bemba and chi-Nyanja were very common and even used in some secondary schools as languages of instructions.
6. Prostitutes were called by several names over a period of time Iuule (corruption of whore), Kapenta (one who uses make up) Iswau (a dangerous woman – the term comes from a chi-Bemba word meaning a sharpened stick that was used to kill animals in concealed pits) Izobole,Â  Namakwenkwe (chi-Bemba a crafty woman).
7. Female lovers or girlfriends, like prostitutes, also went under several fancy names like Injabi,Punji, Ichibamu, Inkeche, Missis, Imbwembwe, Imbeka, Donna, etc.
8. Women hawkers sold chikanda, curried Irish potatoes, offals (there were no vimbombo or hooves) at Chibuku taverns some which had bottled sections.
9. There were no pool tables in most pubs. Table soccer called mini soccers were the norm in Chibuku taverns. They had red and blue miniature players.
10. During the liberation struggles for independence of neighbouring countries all whites were treated with suspicion as potential spies.
11. We believed that mortuary attendants (malukulas) finished off those who woke up from the dead with a hammer.
12. The mortuary was known as ku saini.
13. Many big hospitals had skin clinics mostly attended by victims of STIâ€™s. At UTH, the patients who attended these clinics were nicknamed ba Kalipinde after a popular pub of the time that had dancing queens who danced provocatively.
14. A hearse was called manda manda.
15. Till 1968, five years after independence, Zambia continued using the British currency system to allow for a smooth transition to using Kwacha and Ngwee. The terms have political connotations meaning it is dawn and bright.