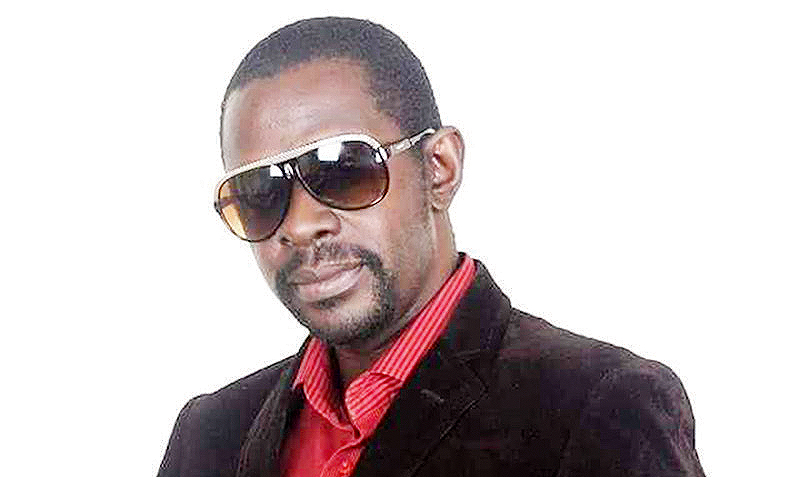 THELMA BWALYA, Lusaka
AFTER being away from music for almost a decade, singer Choklet, who was born Kombe Roy Kazembe, is back in the studio to work on his fourth career album.

Choklet, who is also fine artist, came on the music scene in 2004 when he released his phenomenal debut album “So Chabe”, which he followed up with “Maganizo Yanga” the following year and finally his last in 2008.
‘From my last album, I’ve just been helping in writing and featuring on other people’s songs, and I’ve done some singles but not albums,” he says.
“I also did a song on the One Drum project by Chali Mulamami called ‘Wikalaba’ (Don’t Forget). The album was a compilation featuring various artists like Wezi, Ty2, K’Millian and T-Sean. Apart from that, I’ve been working as a cartoonist and an illustrator, studying how to play a guitar and putting up my small studio and recording at the same time.
“I got fade up of working under different studios, I want my own. So, all my energy has been towards installing and buying equipment, learning how to produce and play instruments.”
Choklet’s new album is tilted “Nafuti” and will have 10 songs, which include “Lelo”, “Nikuposheko” and “Time”. It will be released next month.
Choklet says he is looking at new names on the music front by featuring them on some of the songs. However, he will also feature some known artistes although he is not disclosing any names just yet.
The album is being produced by Jerry Fingers, Vitaliano, RT with him as the co-producer. He will also do about six videos.
He says the album is inspired by many different life experiences including love, friendships and other social aspects and also just an appreciation of his fans who have stuck to his music for years.
“The sound has slightly changed because there are a lot of live instruments in it,” he says.
‘In the previous albums, we depended so much on programmed sound, which I wanted to drift away and make it sound more live. Also the maturity is different from the previous albums but it’s the same person, same touch.
“I usually do R&b music but there are some beats that are hyper on this album, they can be danced to and some of them are mid-tempo.”

Prince Siame is back
Kwacha rains for Caleb the General