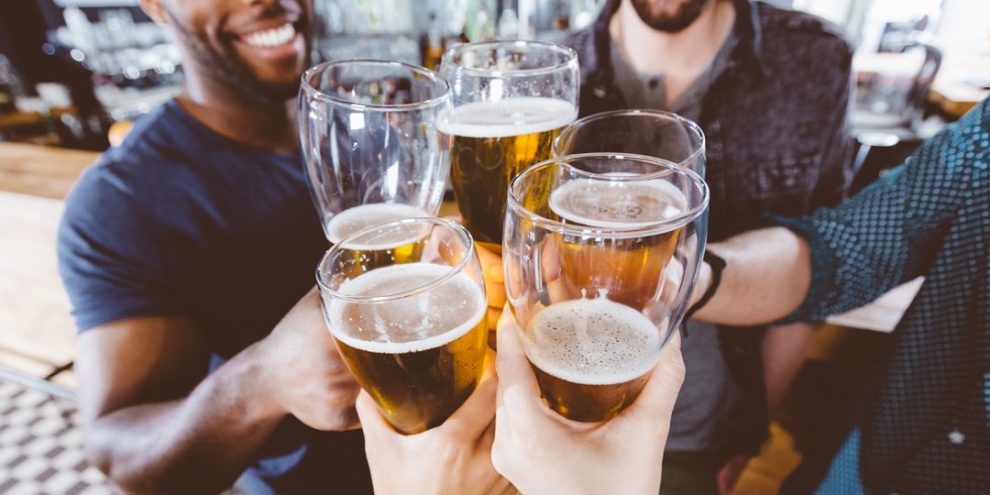 STAFRANCE ZULU, Ndola
THE Smart Drinking awareness campaign initiative by Zambian Breweries will effectively complement Government’s efforts to ensure that people remain responsible and productive as they consume alcohol even in the wake of the coronavirus pandemic.
Ndola Mayor Amon Chisenga said alcohol trade contributes positively to the country’s economy but can be a source of vices such as gender-based violence and moral degradation, among others.
Mr Chisenga said this during the signing of a memorandum of understanding between Ndola City Council and Zambian Breweries on the Smart Drinking awareness campaign in Ndola on Tuesday.
“Alcohol consumption is a key component in the [Ndola] city’s commerce and trade as much as the country at large, but its abuse is a source of misery through moral degradation, gender-based violence, illness and CLICK TO READ MORE