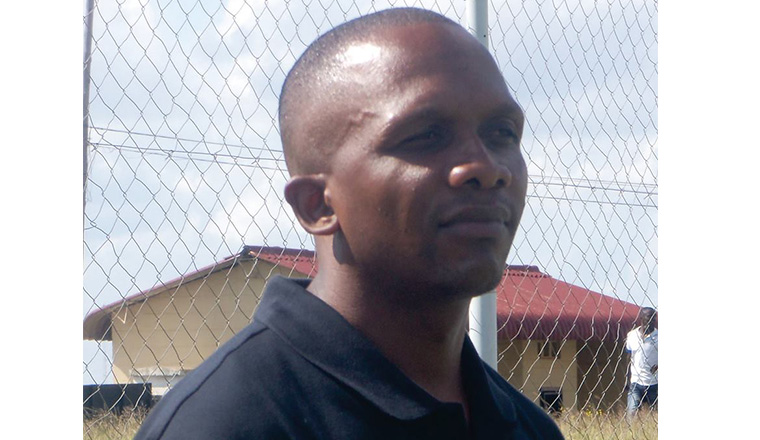 ROBINSON KUNDA, Lusaka
UNDER -20 national team coach Charles Bwale has dropped five players from the team that will face Burundi in the Africa Cup qualifier next weekend while skipper Prince Mumba has been ruled out because of an injury.Bwale said in an interview after a training session in Lusaka yesterday that the players that have remained in camp are the ones that will make the final team.
He said the players will be assessed during tomorrow’s friendly match against South Africa at Lusaka’s Nkoloma Stadium.http://epaper.daily-mail.co.zm/