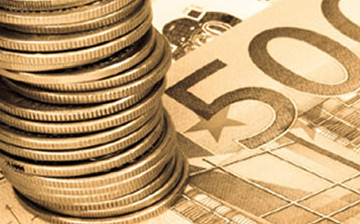 KALONDE NYATI, Lusaka
GOVERNMENT has injected US$10 million into the sinking fund, which was created to help in the refinancing of the eurobonds.
A sinking fund is a fund established by an economic entity by setting aside revenue over a period of time to fund a future capital expense, or repayment of a long-term debt.
In 2015, Government announced the setting up of a sinking fund with an initial investment of US$20 million for the refinancing of its three eurobonds, namely US$750 million, US$1 billion and US$1.25 billion, which will fall due between 2022 and 2027 respectively.
Ministry of Finance Permanent Secretary in charge of economic management and finance Mukuli Chikuba told journalists in an interview on Thursday that of the total US$20 million planned for the establishment of the sinking fund, US$10 million has been injected.
Mr Chikuba said more funds expected will be injected in due course http://epaper.daily-mail.co.zm/