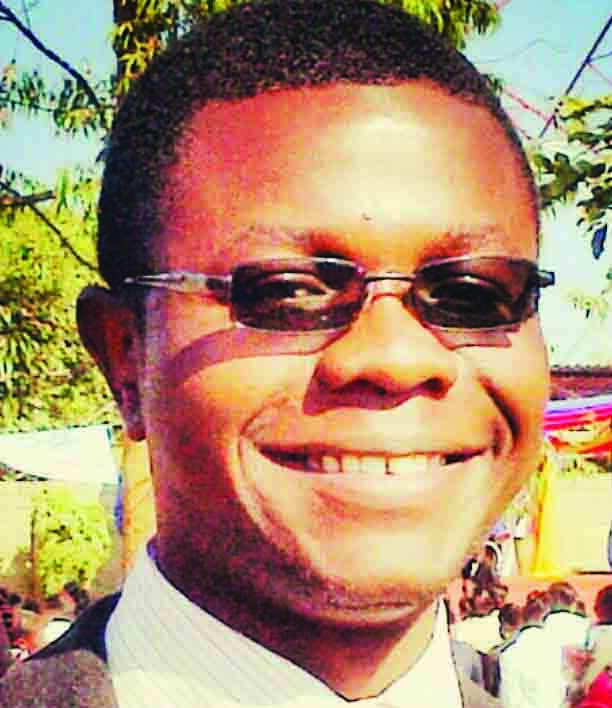 Analysis: KABAMBA MWANSA
IN THIS era there are those women or men who choose to be single parents because they have never met anyone to fall in love with or simply never desired marriage but don’t want to deny themselves the joy of parenthood.A single parent is a person bringing up a child without a partner. It means there is an absence of the other parent as opposed to a co-parent, implying that the parent is not the only one regardless of whether or not they are a couple.
There are many causes of single parenthood, which include artificial fertilisation, surrogacy and intentional single parenting. Sometimes, one finds herself/himself in a single-parent family structure that has arisen due to death of the partner.
Other times it’s intentional, which is when single women seek to get pregnant with intent to become single mothers by choice. Single-parent adoption or fostering is also sometimes an option for single adults who want to raise a family.
With artificial insemination and surrogacy, women often seek an anonymous or known sperm donor for them to have their own children or for others respectively. Single parenting is also brought about due to out-of-wedlock births, divorce, separation and outright spousal abandonment.
So, single parenthood in reality isn’t about two parents versus one parent, but support versus lack of support, and the presence of the masculine and feminine entities in character formation of children drawn directly from their biological and foster parents of both sexes.
Even two parents are not enough, and nowadays, the economy makes it hard for parents to find time for their children. A single parent household which is financially stable, and has benefit of support of extended family and community, is way better for a child than a two-parent household which is isolated and financially deficient, and where parents struggle with mental health, stress and relationship problems.
It takes a village to raise a child. However, parenthood is about father and mother married and raising children together. Children need parents. Our society is being destroyed because children don’t have the consistent constant voice of a father and a mother when they are entrusted to the caregivers.
Some of the determinants of behaviour present in the family set-up can be cited as type of bond and relationship existing between parents, the attitude of the parents and members of the family towards a child, the size of the family and birth order of a child, relationships among the members of the family, socio-economic status and position of the family in the society and traditions, and cultural values and ideals of the family.
In cases of single parenting, there is a block or failure in the satisfaction of the needs of children anticipated from both parents, which makes children disturbed and consequently their behavioural pattern and personality make-up suffers adversely.
It has been found that the children who were deprived of their mothers were developed into somewhat abnormal personality or emotionally starved incomplete personalities in comparison to those children who were not deprived.
Boys and girls raised in single-parent households may develop different attitudes early that affect their adult lives. The lesson girls learn is from the positive presence of a mother; if the girl becomes a mother herself one day, she anticipates having to step up to provide for her family.
Boys, on the other hand, learn from the void left by the father. Without a strong male role model, they are left to conclude that the men around them are not committed or working.
While boys may lash out at a younger age due to family instability, leading to time in jail or poor academic performance, girls in similar circumstances may struggle to maintain strong and healthy relationships as adults. This can become a cycle of instability, resulting in another generation of single mothers and struggling children.
There is a growing number of divorces and separations leading to an increase of single parents. The slowly emerging culture among ladies and men to willingly decide to have children as separate parents, that is, without having intentions of living together through the bond of love in marriage, is an injustice for the well-being of children.
It is noted, excluding unintentional single parents, that though we have single parents who are able to groom upright children as compared to some couples, a child needs both masculine and feminine entities in a home and family.
For the well-being of the next generation and the future generations, there is need for committed marriages, and that is the foundation of a family.
The author is a pastoral worker.