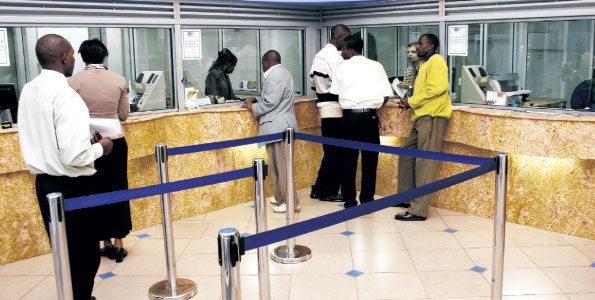 ZAMBIAâ€™S inflation rate has dropped to a single digit – 7.5 percent – as we wind up the year today. At the beginning of the year, the inflation rate was 21.8 percent.
From these statistics, it is easy to deduce that our countryâ€™s economy is breathing and performing well, contrary to the possible scenario some people may have seen when there was some economic turbulence as a result of drops in commodity prices on the international market.
The going has not been easy, but thanks to the interventions Government has put in place, the economy is still robust and poised to grow much more.
It is in that context that we celebrate our countryâ€™s attainment of the single digit inflation as a way of concluding the year. What is even more exciting is the fact that we have managed to beat the 8.7 percent inflation rate the Bank of Zambia projected before the end of the year.
This means and must mean a lot to all Zambians, as it shows the countryâ€™s economy is not only stable but also growing, which will undoubtedly benefit all of us in many ways, including social services.
Our commendations go to Government and all who have played a role in our countryâ€™s attainment of the heartening 7.5 percent inflation rate. To add to that, it is our advice that all stakeholders in our economy should not relax as a result of that good work but rather work harder to grow the economy on which we all depend so much.
With that in mind, we wish to call for significant reductions in interest rates among our commercial banks to the intent that our people, especially those doing business in the micro sector of our economy, could have easy access to credit to grow their already thriving businesses.
It is equally important that the central bank reduces the interest rates to enable those wishing to start businesses to acquire some capital. Once the interest rates are reduced, even enterprises struggling, even those on the verge of collapse, will get a new lease of life.
For quite a long time, interest rates among financial lending institutions have been very high making it extremely difficult for a good number of businesses to run profitably.
The thrust of our position is that while our economy has recovered and is doing well, there is need for something to be be done about interest rates among commercial banks to create enough capital for our business players, particularly those in the micro sector of our economy.
If the cost of borrowing from commercial banks for investment in thriving business undertakings remains high, it would stifle the economy, which subsequently would make it imperatively tough for the economic growth of the country.
Our appeal for lower interest rates among commercial banks is motivated by the fact that much of the economic potential of this country, and indeed that of any other country, lies in the vibrancy and efficacy of the micro sectors of their economies.
We are happy that against all odds we have recorded a remarkable single-digit inflation rate, but we would like to make a resounding appeal that commercial banksâ€™ interest rates should be reduced significantly to encourage more spirited economic growth, especially among small-scale and medium-scale business enterprises. 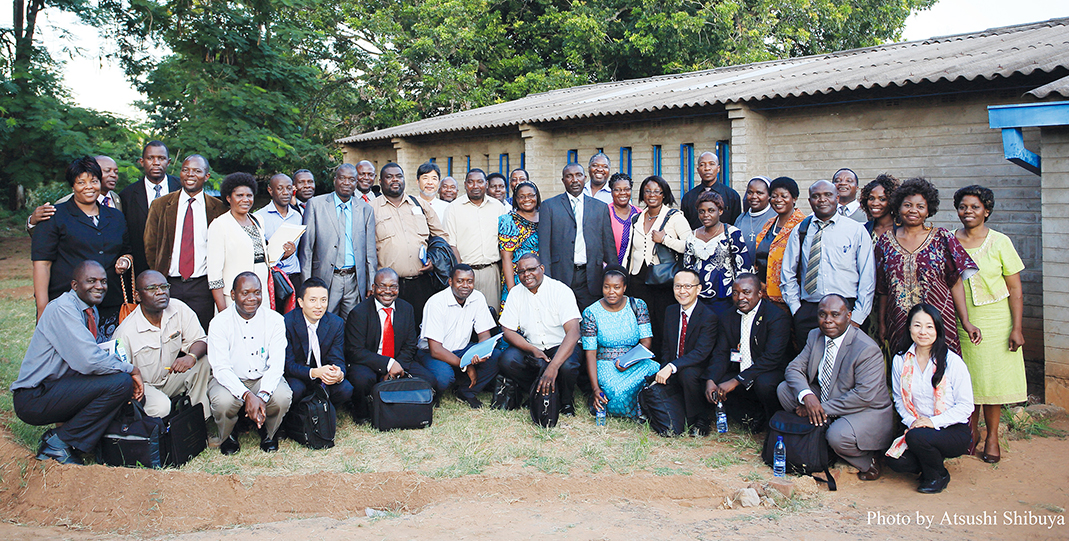