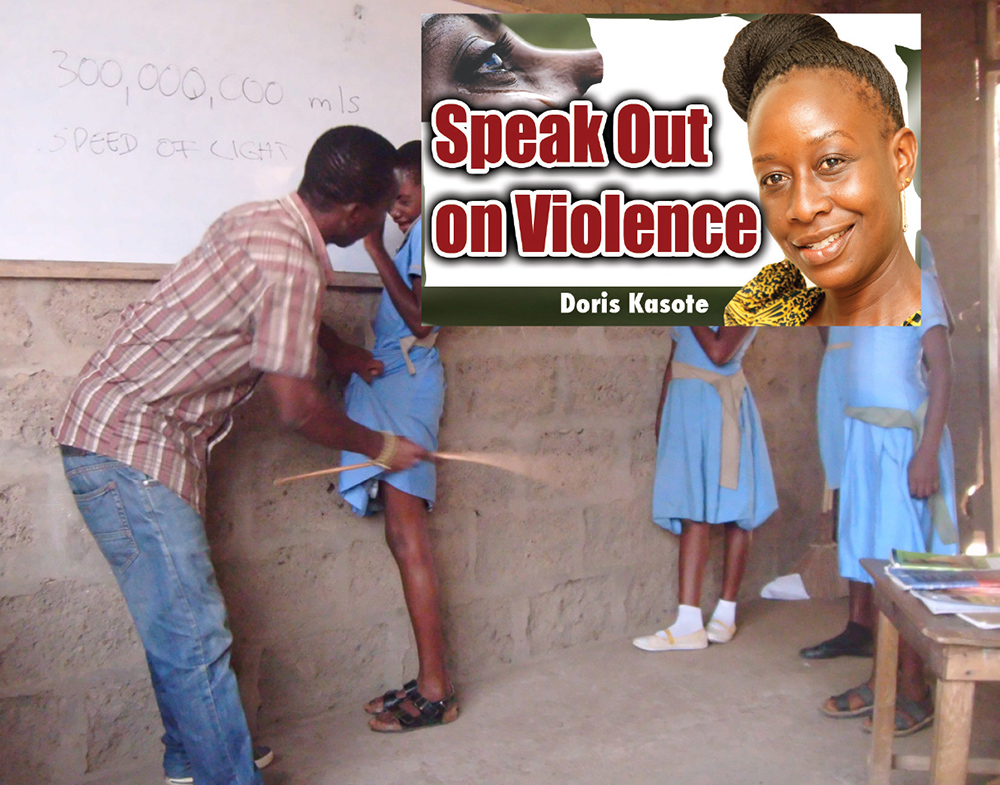 SPEAK OUT ON VIOLENCE with DORIS KASOTE
LAST weekâ€™s column on â€˜No single child deserves corporal punishmentâ€™ attracted some reactions.
Some readers sent their reactions and this is what they had to say:
****
Greetings Madam Kasote,
Hope you are having a lovely day. Your article â€˜No single child deserves corporal punishmentâ€™ makes interesting reading. I agree that the manner in which punishment is done is what should be reconsidered.
However, I donâ€™t feel that corporal punishment should be done away with. You would agree that the level of indiscipline and disrespect for elders that is among children of today is indeed a sorry thing.
When I was a child, my parents used to whip us when we did something wrong. They would use either sticks or a belt to whip us used on our behinds or legs. The sticks were not broom stick size but from tree branches.
The idea was to inflict some level of pain to deter you from committing a similar mistake. It was not to hurt you so you stop walking, bleed or be admitted in hospital, but to make you realise the mistake you committed.
I also remember that my teachers in school used hose pipes on our behinds and rulers on the finger tips. These didnâ€™t make us hospital cases with wounds that wouldnâ€™t heal but they made us keep quiet and behave.
The mistake that people make today is that they use the wrong tools on top of which the vent all their anger on the helpless child. They lose their senses when they enter the punishment mode and forget they are dealing with a child.
Indeed people need to tone down on the method, tools and attitude when punishing a child and realise that they are dealing with a child who needs to be guided in the right way.
The punishment should be gentle and tailored for a child, enough to inflict pain but not to wound or kill. The point is to discipline the child and not make them future hard core abusers as some have become today.
I believe corporal punishment is necessary to a certain degree as long as it does not inflict wounds that may be permanent but teach a child a lesson and discipline.
I think I turned out okay and have no scares from the whipping I received long ago but I still remember the lessons.
We seem to have taken the western way of doing things but we have totally over looked the way the western world discipline their children. I request that you could in one of your future articles talk about how the western world disciplines their children.
Have a lovely day.
Doreen.

***
Dear Doris,
In all these happenings of child abuse, all the attention is focused in getting the culprit. What I would really like to know is what happens to the victims after all is said and done? Of course it is imperative that those responsible for abusing children are brought to book but what about the traumatised child? Do they get any sort of help?
I remember a story which was in the news a few weeks back about a man who was apprehended by the community for defiling a very young child of between three to four years.
This man was battered in front of the child and I could see clearly that the child was traumatised.
Firstly she was defiled, then she had to witness a man being severely-battered, the focus was on the man. The child probably didnâ€™t understand what was going on. She was standing there with a very scared look, almost wanting to run away from the scene.
No one comforted her or took her away or just shielding her from what was happening.
Another case in question is a woman who was jailed for burning her little girlâ€™s hands over a K5.00.
While being led to the vehicle to take her to prison, her little girl was wailing uncontrollably, seeing all this happening to her mother. It seems to me nobody cares much about the victim as long the culprit has been dealt with.
Please let us remember who the victims are in all these scenarios. We need to offer them whatever help possible.Â  No one can ever be the same after being subjected to this kind of abuse, but we can try to ease their pain for them to have a reasonably normal life.
No one said it is easy to raise children. Sometimes children will do all sorts of things that will annoy and upset parents but this does not justify abusing them. We were all children once; let us remember how we felt growing up. How we felt when our parents praised us, reprimanded us, when they showed us love, when they abused us .etc. I personally have no kind words for parents who mistreat their children.
Janet Makayi.
Until next week.
Letâ€™s keep in touch:
dkasote@daily-mail.co.zm 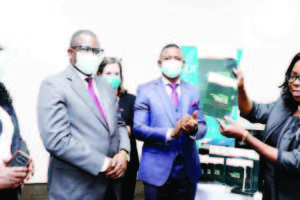 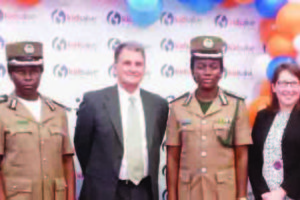