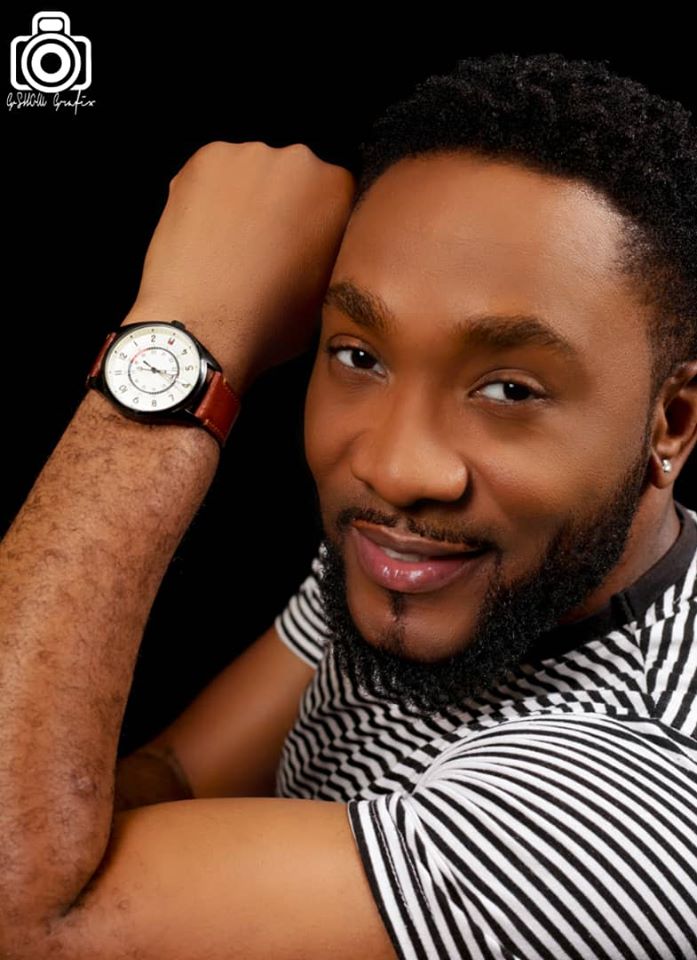 THELMA BWALYA
Lusaka
AFTER releasing his fourth album in 2016 titled One Billion, singercum- actor CQ Muzukulu has released a single titled Far Away.
CQ has been quiet on the music scene and has decided to venture into filmmaking with the release of his movie titled Piyo last year which featured Nigerian actor Jim Iyke.
“Since my last album, I’ve been releasing singles and I decided to venture into acting… I think from the last album I did, which was the reggae album,” he says.
“I did my movie somewhere in March, April last year, so that’s what I was doing and I’ve decided to come back into music.” CLICK TO READ MORE

KB raps aspiring stars
Artistes’ ego: Why it should be left at the door