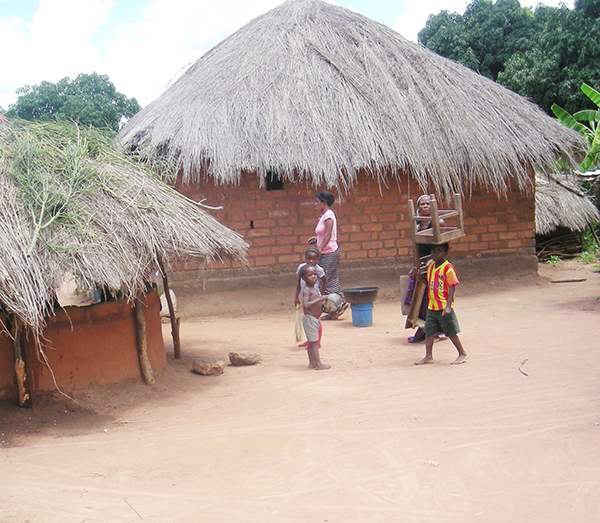 CHOMBA MUSIKA, Choma
OVER 100 metric tonnes of maize has been delivered to Sinazongwe district to avert hunger that has affected about 50 villages that suffered crop failure last farming season.
Speaking in Sinazongwe on Friday when he flagged off the distribution of the first batch of relief food, district commissioner Protacial Mulenga told people who had gathered to receive â€œfood for workâ€ that his office received 175 metric tonnes of food.
â€œApart from this 50 metric tonnes you are being given today, I have brought you a delivery note for the other food we have received which is 175 metric tonnes of rice and maize. The President had assured you that you will not die of hunger,â€ Mr Mulenga said, amid applause.