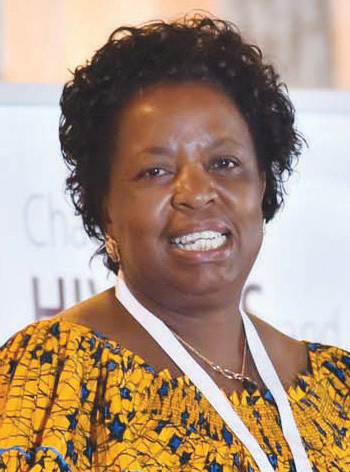 protection to workers during and after work life.
And Government has called on pension and insurance authorities to come up with an effective way of monitoring and putting effective measures to improve the performance of the pensions sector.
Mrs Simukoko said workers at retirement are made to wait for years before they receive their retirement benefits mainly because of liquidity challenges faced by some pension schemes.
She said the prevailing state of affairs is not fair on the worker who would have made contributions for many years to a pension scheme only to receive low and delayed benefits.
Mrs Simukoko said this yesterday during the tripartite labour council meeting.
“The current social security system has failed to provide adequate social protection to workers during and after work life. This is so because the social security system has for a long time faced a number of challenges which led to low and delayed benefits.”
“The Patriotic Front government inherited all these problems and we are saying let us together find solutions to these problems. We cannot bury our heads in the sand but let’s show leadership and change things for the better,” he said.
She said outdated legal framework, poor structural design of some pension schemes, coupled with poor investment returns, have worsened the situation.
“Unfortunately, they start getting very low monthly payments which cannot sustain the level of lifestyle a person enjoyed before retirement,” she said.
She said the PF administration started exploring ways of addressing challenges and weaknesses of the social security sector upon assuming office in 2011, with the aim of uplifting the welfare of retirees, pensioners and beneficiaries.
“We are putting in place long term measures to make the social security system more sustainable,” she said.
She said the current global trend is for social security institutions to be drivers for poverty reduction and wealth creation to achieve greater levels of development.
On the social protection bill, she said her ministry shares the same sentiments as those received from stakeholders on the third draft bill, that the bill did not represent the agreed positions, nor did it reflect the objectives of the reforms, and that it significantly departed from the intentions of the reforms.
He said pensions schemes should be tailored in such a way that monthly payments after retirement put a worker in the same, or reasonable position that he/she enjoyed before retirement.