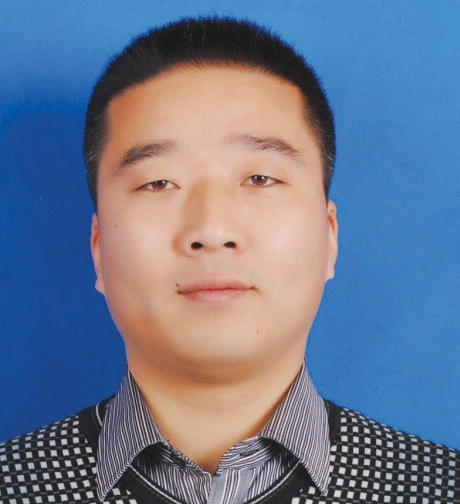 Analysis: QIU GUANGMIN
FOR Chinese and Zambians, food always matters most in people’s life. A Chinese saying goes, “Food is the god for people”.
Obviously, we share the same common sense of the importance of food to people. However, do we have any differences? The answer is yes.
The Chinese idea for food is quite different from that of the Zambian. Chinese food pays more attention to the “external characteristics” such as “the colour of the food”, “the fragrant smell”, “the tastes”, “the shape” and “the exquisite kitchenware”.
However, nutrition is usually attached to Zambian food. Despite those differences, a common sense is shared by both food ideas. That is, the focus on the taste of Chinese food is similar to Zambians eating by hands for the sake of enhancing a strong sense of attachment to the food itself. It is believed that eating by hands can bring people a feeling of satisfaction.
For what to eat, Zambians have more discrepancy compared to the Chinese. Chinese seem to eat everything. No matter what type of bird species, sea foods, or terrestrial animals, even snakes and dogs can be cooked as delicious food. For my fellow Zambians, nshima and beef, chicken, fish and goat are the most common ones.
In some places, after September, caterpillars are available which can also be a delicious relish. However, caterpillars are seen as weird by most Chinese people. Therefore, Chinese cannot eat all living things at all. It is just a prototype to the Chinese people.
For instance, the snakes and dogs, not all Chinese eat them. Very few people eat those animals, especially for the modern Chinese. Traditionally, dogs are not edible due to the implied meaning of body parts. For instance, a dog’s leg is compared to a flunky.
Secondly, three southern provinces are located in subtropical areas where the climate is extremely wet during the rainy season. Different from Zambian rainy season, Chinese rainy season can bring people Damp-heat diseases since a lot of moisture is naturally stored in the body.
Traditionally, some of the people living in that area discovered that dog meat and snake meat could cure that disease. Therefore, as time goes by that group of people began to eat dogs and snakes. After China’s Opening-up policies, more people from these areas started going out of China for business, which creates an image that “The Chinese eat dog meat and snakes.
However, due to exposure even those who used to eat dogs no longer do that. Dogs are viewed as human companion. So, now more people are against eating dogs. In terms of eating snakes, the majority of Chinese do not because they are regarded as the most important Chinese Totems. Eating snakes is a taboo.
For Chinese cuisine, the cooking temperature plays a very significant role in successfully making a real Chinese food. Chinese cooking methods are many and include, frying, pan-frying, streaming, grilling, boiling, stewing, cold dish, and dozens of others without a proper interpretation.
The same food can be cooked in quite different dishes with different temperature and cooking methods.
Both Zambians and Chinese share similar table manners anchored on-collectivism concept and respect for elders. Chinese people prefer to sit around a table for meals and share the same dishes with the family members and friends and Zambians do the same.
The Chinese elders always sit on the special chairs. On the other hand, Zambian elders have the priority to wash hands and choose relish first before anyone else.
Also, the young cannot leave the table unless the elders finish having their meal. The act is the way of respecting elders.
More interestingly, chicken dish serving in Zambia has its unique meaning. The chicken gizzard must be served to the head of the house. And chicken back is the last part of dish service.
To most Chinese, nshima is nutritious and good for digestive system.
To attract more Chinese to Zambian food, local restaurants can provide some Chinese food together with nshima and dishes that merge the Chinese and Zambian food. For instance local chicken soup, goat rib soup, steamed bread, and steamed rice.
Lastly, remember restaurants can also decorate premises in Chinese style. Let both nations enjoy the most delicious food together.
The author is Confucius Institute – UNZA lecturer of language.