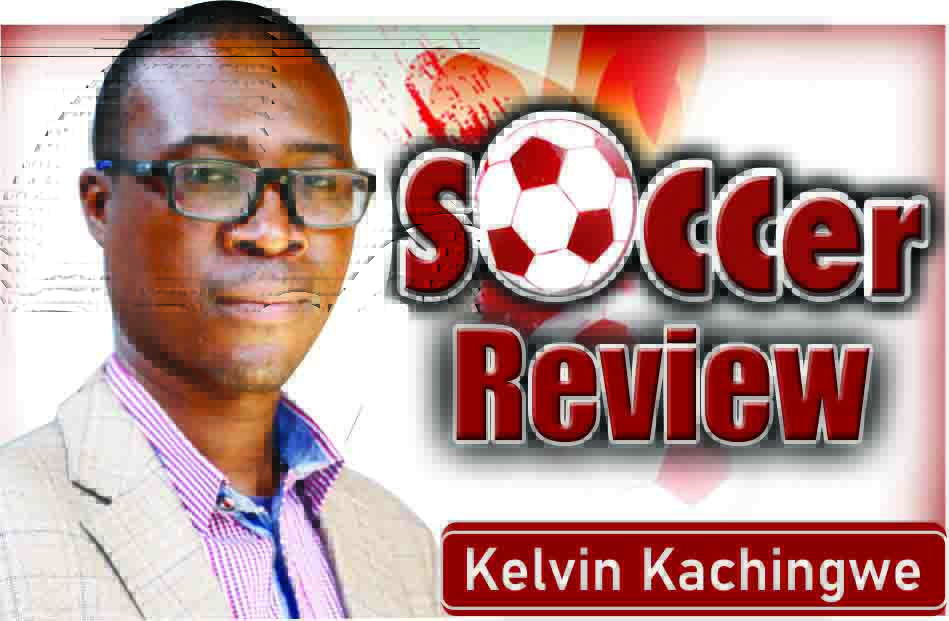 SOCCER REVIEW WITH KELVIN KACHINGWE
THEY say a prophet is never honoured in his homeland. Nay, Zambia does not seem to know its heroes.
Admittedly, George Sikazwe, who died last week on Sunday and was buried three days later in Kalulushi where he had settled after a playing and coaching career at Mufulira Wanderers and Kalulushi Modern Stars, was not as well known as his contemporary Samuel ‘Zoom’ Ndhlovu.
But make no mistake; he was a legend in the true sense of the word. He was a pioneer in terms of playing organised football in this country and was a founding player at Wanderers where he played alongside the likes of other notables like Zoom, Dickson Makwaza, Tolomel Mwansa, Kenneth Mwanza and Willie Kunda.
Former national team skipper Ackim Musenge, who was among those to lead tributes to Sikazwe, remembers him as someone who was a father figure to many up-and-coming players in Mufulira, where his home was always open to them.
One of his major contributions was as an assistant coach to Ante Buselic, who came from then Yugoslavia, at the 1974 Africa Cup of Nations in Egypt where Zambia came second after losing to the then Zaire.
Buselic was bestowed with the Insignia of Honour on Independence Day in 1976 for his contribution to the development of soccer in Zambia.
I tried to check whether Sikazwe did receive any honours. I could not establish for a fact.
But there are others who have been rightly honoured for their contribution to the beautiful game in the country.
They include late commentator Dennis Liwewe, former referee Arthur Davies, late Kabwe Warriors and national team striker ad coach Godfrey Chitalu, late director of sport Musa Kasonka, the national team that represented the country at the 1988 Seoul Olympic Games, late David Phiri, Kalusha Bwalya, late Zoom and the 1993 Gabon air disaster victims, among others.
I could not find Sikazwe’s name anywhere. Perhaps, I was not looking in the right place.
But that is not even my main concern. Rather, it is that his death did not seem to register on the nation. It was just like the death of any other.
Of course, a statement came through Football House where the Football Association of Zambia (FAZ) expressed deep condolences. But that is where it ended.
At his burial, FAZ were represented by a Copperbelt official.
Unless otherwise, there should have been representation from the highest office. In any case, Sikazwe held high office at national team level.
Mufulira Wanderers, a team he helped found and establish as a major force in local football through winning major silverware, did not send any representation.
It was left to Kalulushi Modern Stars players who were notably visible through the Chipolopolo KoPa replica kits they were wearing and the Zambia Football Coaches Association (ZaFCA) led by president Dan Kabwe and Beston Chambeshi to save the face of the football fraternity.
ZaFCA did certainly recognise Sikazwe’s contribution.
“They started ZaFCA together with Mr Zoom. This shows they had the plight of coaches at heart. It is a great loss to the football family,” Kabwe said.
“Those who grew up in Mufulira will tell you what a wonderful man ba George was and what a good footballer he had been during his days.”
I think he deserved a little lot more in his send-off.
dekatchk@gmail.com or kkachingwe@daily-mail.co.zm