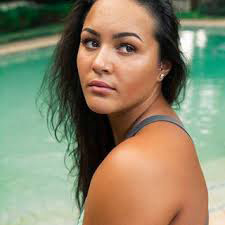 DIANA CHIPEPO, Lusaka
THE impressive performance he put up at the African Games in Morocco, where he reaped gold last year, has earned sprinter Sydney Siame the 2019 national sportsman-of-the-year award while bronze medalist swimmer Tilka Paljk is the sports-woman-of-the-year.
The two were to be awarded at the national sports awards ceremony in Lusaka last night.http://epaper.daily-mail.co.zm/