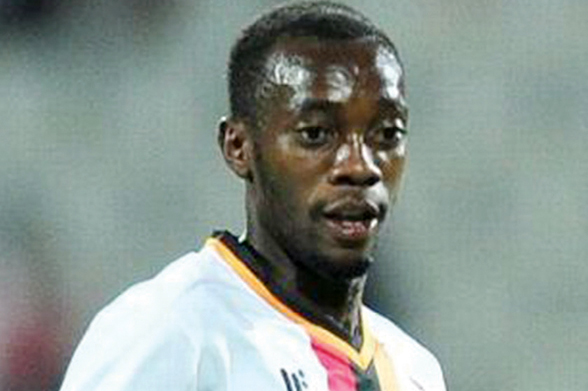 According to soccerladuma.com, the former Nkwazi striker has signed a two-year contract.
South Africa Premier Soccer League sides Mamelodi Sundowns and Baroka were both reportedly interested in the striker.http://epaper.daily-mail.co.zm/