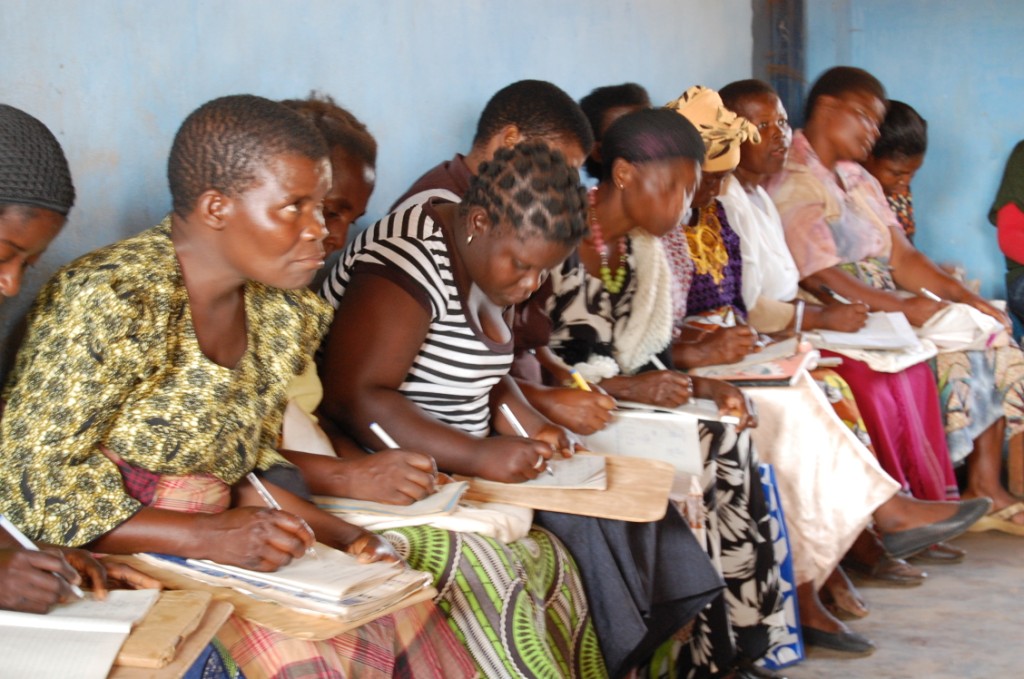 SITEMBILE SIWAWA, Shibuyunji
MARRIED women in Shibuyunj district are reportedly going back to school by taking advantage of the re-entry policy which is meant to benefit young mothers.
Reports indicate that there are more married women utilising the re-entry policy than young mothers, who are the sole beneficiaries.
District education board secretary Agrippa Simatimbe said inasmuch as having married women are seeking education now which they missed in their youth, young mothers should be encouraged to utilise the policy too.
Mr Simatimbe said the education authorities in the district are now sensitising the locals on who must benefit from the re-entry policy.
He said: â€œPeople are missing it here; the married women think the re-entry policy is there for them but they do not know that it was designed for young mothers who fall out of school due to pregnancy but are later admitted after giving birth.â€
To mitigate the situation, Mr Simatimbe said married women attending morning session lessons are being taken into the afternoon classes.
Meanwhile, Mr Simatimbe said the district is facing challenges in the implementation of information and communications technology (ICTs) policy due to lack of trained teachers and computers.
He said most schools have few computers which are basically used for demonstrations.
â€œBut we are making efforts to buy more computers so that our pupils will be acquainted with the skills and be able to sit for the examinations at the end of the year,â€ Mr Simatimbe said.
And Mr Simatimbe is overwhelmed with the response parents have given to the introduction of early learning centres in the district. But there are still challenges with regard to ablution blocks, toys and desks for children.