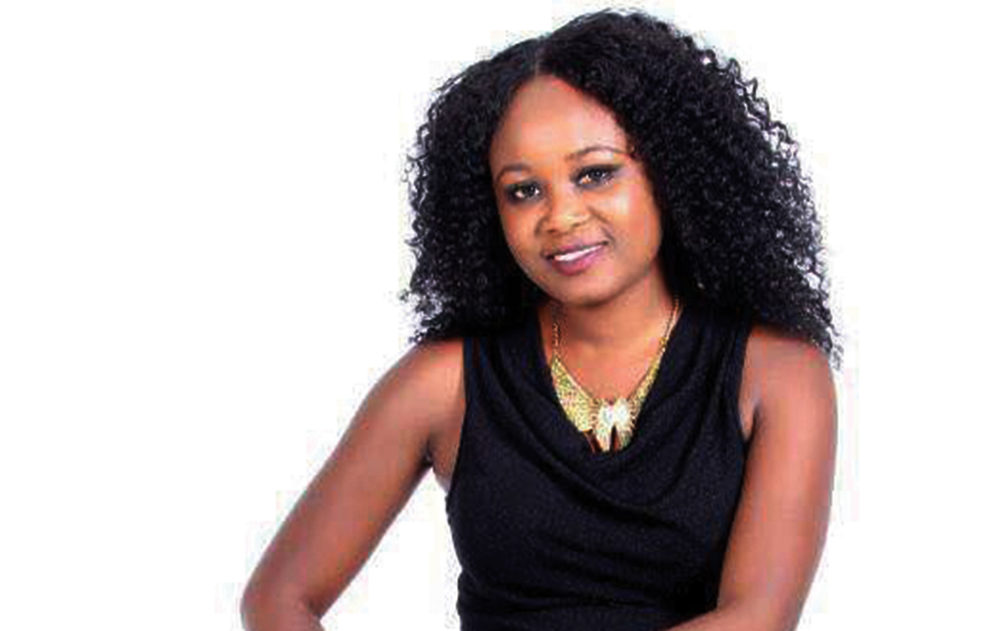 THELMA BWALYA, Lusaka
GOSPEL singer and worship leader Meyer Nyirenda, who was part of the group Coming Back, last week released a single titled “I am Yours” and also confirmed that she has left the group and is now working on her first solo album.

Meyer said Coming Back because she was no longer feeling the group and wanted to discover herself which she did in church.
Coming back was a group of three ladies – Meyer, Chibwe and Karen, who has two solo albums. The trio did songs like Siku Yoweluza and Sininga Bwelele Mbuyo
“After leaving Coming Back, it was a time of reflection and self-discovery for me, so I stayed in church. For me, one of the reasons why I left was I wasn’t feeling the group thing and I needed to find myself,” she said.
“In as much as I was with the group, I felt there was something in me that was telling me to find myself.”
Meyer says it has been actually five years since she left the group and says she is now ready and has gone back to the studio to record a full album. She says from the time she left the group, she has continued singing in church where she did a lot of worship leading.
“I’m ready now. You cannot lead people when you don’t know, you can only lead them when you’ve been there and you are aware of the place you are going to, so for me, I needed to know what my purpose was, the direction of my calling,” she said.
“God called me to do music, but what type of music should I do? So, that is finding myself and I am now ready.”
Her single, “I Am Yours” exalts God for who He is to her. It is simply an expression of her love towards God.
She worked with Prince Siame as her director while the producer is Geo. The song has a video which was shot by Prince Siame.
Meyer is now doing contemporary worship as compared to the ministry she does in church.
“Like now, I’m doing contemporary worship, the kind of music that Cece Winans does. I have somebody who writes for me, but when he writes, he asks if I’m ok with the songs,” she explained.
“People should expect the best this time. It’s something that they probably don’t expect especially for those that have heard me in church, I do the crazy singing, so it’s different from that kind of church singing to the contemporary worship I’ve gone to now.
“I’m promising the best so they should expect the best .It’s always fulfilling when you do something and you’re able to touch somebody, it’s a blessing for me. My producer is good, as well as my songwriter, and the songs that are there are more beautiful than the one I released.”
She said she is hopping to drop another single before her album is finally out.