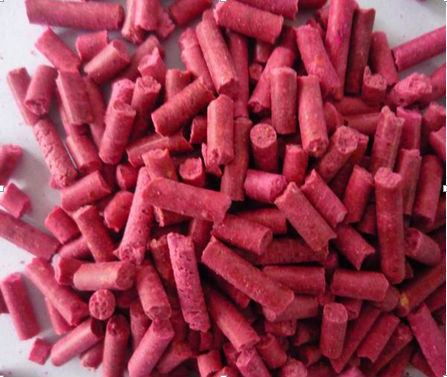 MWILA NTAMBI, Kitwe
A FOURTY-EIGHT-year-old man of Kitwe has asked the Buchi Local Court to dissolve his six-year marriage to his wife who allegedly threatens to kill him with rat poison.
Joseph Mulambia last week told Buchi Local Court senior presiding magistrate Nsama Mutono that he wants to divorce his wife Mary Mwansa, 52, because of the threats.
He narrated that the couple married in 2011 and lived in harmony, but problems started in 2015 after he was dismissed from employment.
Mulambia narrated that Mwansa stopped respecting him when she found employment as a maid and that sometimes, she could sleep at her bossâ€™s residence without his permission.
He narrated that his wifeâ€™s children from her previous marriage did not have respect for him and usually demeaned him whenever he had a misunderstanding with their mother.
â€œWhen we moved to our house in Zamtan [township], we found rats in the house and then my wife bought pesticide to control the rats. Then she started threatening to kill me like she had killed the rats,â€ he said.
Mulambia said he wanted to divorce Mwansa before she could implement her plan to kill him.
But Mwansa denied wanting to kill her husband.
She narrated that her husband was secretive and never disclosed his financial dealings to her.
Mwansa testified that Mulambia secretly sold part of the coupleâ€™s plot in Zamtan township to unknown people without her consent and that he never explained how he had used the money he realised.
â€œWhen I ask him where he took the money for the sale of the plot, he accused me of wanting to kill him,â€ she said.
Magistrate Mutono reserved judgment to a later date.

Phiri back in court