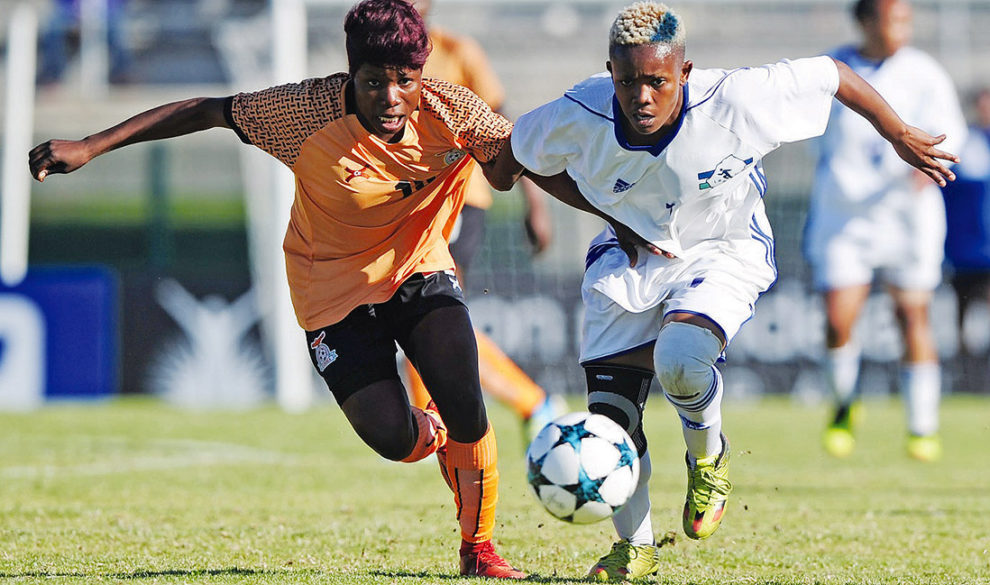 DIANA CHIPEPO, Lusaka
A GRUDGE match awaits Zambia today when they face Cameroon in the semi-final of the Council of Southern Africa Football Associations (COSAFA) Women Championship at Wolfson Stadium in Port Elizabeth.
This is the second time in five days the teams drawn in the same group will be meeting.
Last Saturday, the She-polopolo beat the Lionesses 1-0 and the Zambians went on to top Group B with nine points, three better than the central Africans.
The other guests, Uganda, have also made it to the semi-finals and will face hosts South Africa in the late kick-off today at the same venue.http://epaper.daily-mail.co.zm/