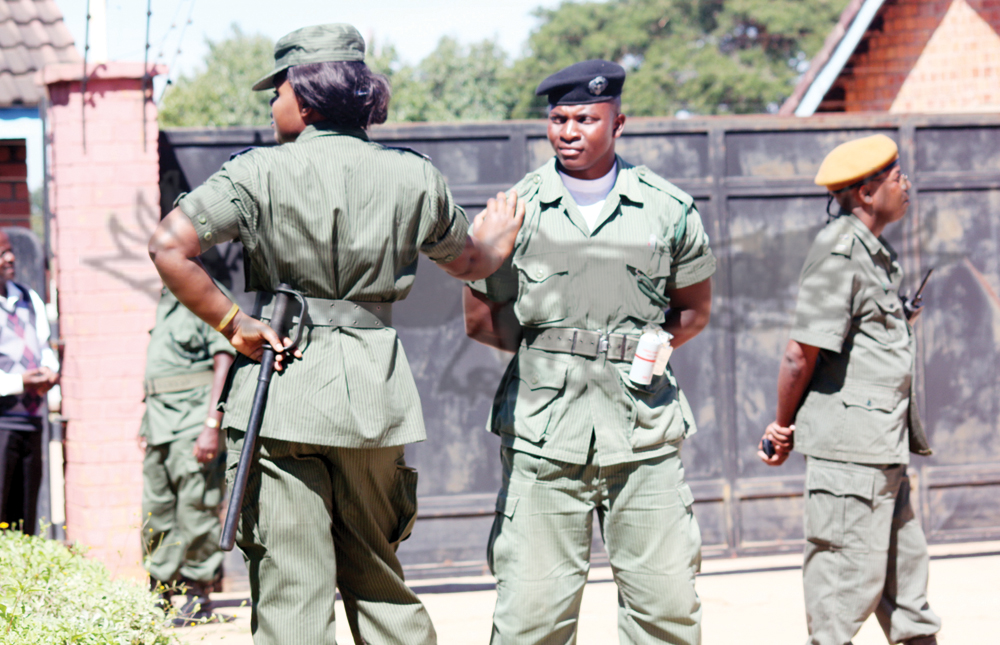 CATHERINE MUMBA, Lusaka
MINISTER of Presidential Affairs Freedom Sikazwe says police officers who have served at the same point for more than 20 years are being transferred to other areas countrywide to enhance efficiency.
He said State House has not been left out on police officer transfers because it was realised that some officers had served there for more than 20 years and became unproductive.
Mr Sikazwe was reacting to a story which was published in yesterdayâ€™s The Mast claiming that 30 senior cops had been removed from State House for allegedly having links to the opposition United Party for National Development (UPND).
â€œThe cops that are being transferred have served at the same point for too long. Even now I am in Mpulungu to ensure that some changes are made so that we can promote efficiency and productivity in our institutions,â€ he said.
Mr Sikazwe said he did a check-up and noticed that certain things were not moving the way they should in places where the same people have been serving for too long, because they become too familiar and reluctant.
And Mr Sikazwe said none of the police officers are being moved based on their political affiliations or tribe as alleged in the story.