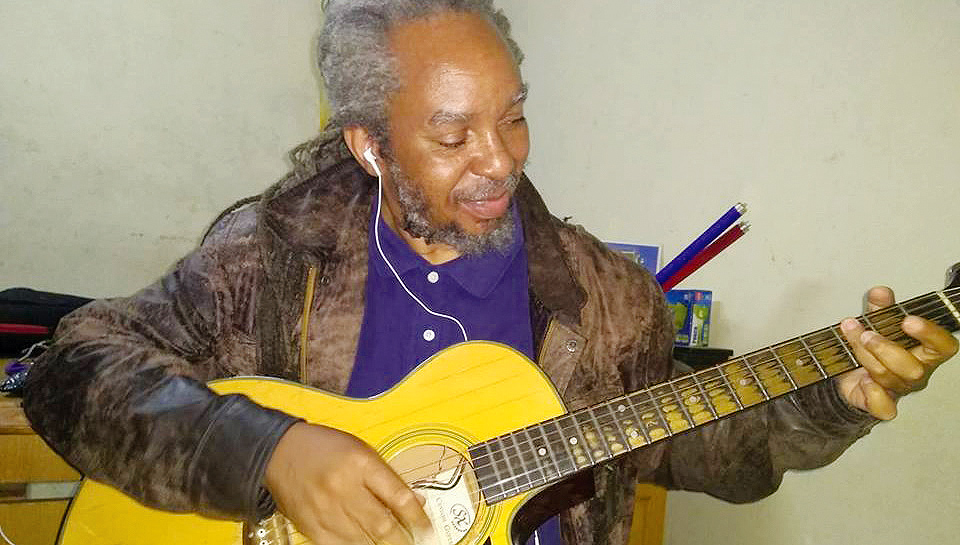 KELVIN KACHINGWE, Lusaka
MELLOW Moods, which is located in Lusaka’s Kamwala South and has been a rallying venue for most reggae artists, on New Year’s Eve honoured, among others, Brian Shakarongo and Ras Tammuz for their contribution towards the growth of reggae music in the country.
Mellow Moods has been celebrating the listing of reggae music as a global cultural treasure by the United Nations Educational, Scientific and Cultural Organisation (UNESCO), and to do so, it held what it was calling Mellow Fest 2018 over the Christmas and New Year period.
The celebrations, which featured live performances from some notable reggae acts in the country, culminated in the awards ceremony on Monday night.
Shakarongo, who has been organising the Jah Night for over two decades under the Shakarongo Music label, was recognised for being the best in the promotion of reggae while Ras Tammuz (Dr Mwewa Thomas Kapakala) was given the Haile Selassie I award.
Ras Tammuz, a musician and medical doctor, acknowledges and proclaims that His Imperial Majesty, Emperor Haile Selassie I, is the King of Kings, Lord of Lords, Conquering Lion of the tribe of Judah, the Elect of God and the Light of the World.
He calls himself Ras Tammuz as his spiritual stage name. Ras is a royal title in Ethiopia, standing for Prince, which may be similar to Mwata, while Tammuz is an ancient Sumerian name that meant Son of Woman.
As a student at UNZA, he was leader of the 12 Tribes, whose main aims and objectives were to inform and educate Zambia as a Christian nation about the divinity and glory of HIM Emperor Haile Selassie I in relation to Christianity as a way of life and the role that HIM played in the foundation of the OAU, whose headquarters are in Addis Ababa – the new flower.
Spuki Mulemwa of the Maoma was given the Reggae Band award with Hotstepper (Jack Mwale) getting recognised for media support and 12 Tribes of Kitwe as the most deserving Rasta house.
Mellow Moods even gave itself an award for the best venue when it comes to the promotion of reggae music.
“Reggae music has had a rough time in terms of promotion and production in Zambia. But due to the perseverance and selfless contribution of elders such as Shakarongo (Brian Chengala), reggae music has evolved to another level,” Mellow Moods proprietor Danny Kapambwe, aka Ras Anada, a member of the Negus Tafari, originally formed in Kitwe’s Kwacha East in 1996, said in a statement to the Weekend Mail.
“While in its symbolic state, reggae music was the voice of the marginalised, the music is now played and embraced by a wide cross section of society, including various genders, ethnic and religious groups.”
Ras Anada also gave a low-down on the evolution of reggae music.
“Reggae grew out of earlier musical styles such as mento, ska and rocksteady. Mento is a Jamaican folk music based on traditions brought to Jamaica by West African slaves, which blended with later influences such as the quadrille. Mento reached its peak of popularity in the 1950s with the success of acts such as Louise Bennett, Count Lasher, Lord Flea, Laurel Aitken, and Harry Belafonte, but is sometimes confused with calypso, a similar style from Trinidad,” he explained.
“Ska began in the 1950s, coinciding with Jamaica’s independence from Great Britain. By the 1950s, musicians began to absorb the influences of R&B and jazz from the United States, resulting in the development of ska. It incorporates elements of mento and calypso, as well as American Jazz and R&B, which were popular on Jamaican radio. The style is characterised by chord chops on the offbeat, sometimes called ‘upstrokes’.
“The tempo is usually upbeat and often features horns, usually trumpets, saxophones, and trombones, as well as pianos and keyboards, bass, and drums. In the early to mid-1960s, ska became the most popular form of music in Jamaica and set the stage for rocksteady and reggae.
“Many of ska’s popular acts such as Desmond Dekker & the Aces, Bob Marley and the Wailers, the Skatalites, Toots & the Maytals, Byron Lee & the Dragonaires, and the Melodians, later became associated with reggae.”