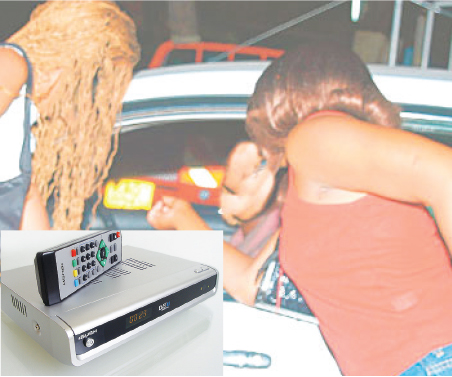 TORN APART with BOYD PHIRI
THROUGHOUT history, sex workers have been devising ways of exploiting the lust of men on the streets in the hood and other outlying areas, and throughout history, men have fallen prey to their tricks.
I have just heard someone saying our sisters want to bring the digital migration talk into the old profession. whether they understand this concept is another issue.
But all the same, what they want is to â€˜migrateâ€™ from their old way of doing their business on the streets by adopting the digital migration concept.
To understand why sex workers are excited about this idea, one has to look at how our sisters in the hood put to good use the â€œIF YOU PAY, IT WILL SHOWâ€ campaign by the national broadcaster, ZNBC.
This was an awareness campaign urging people to pay television levy so that in turn, they can get quality service from the broadcasting house.
Sex workers invented another campaign out of the ZNBC marketing slogan which, all told, saw them force men who sought their services pay first and get the services afterwards.
But that was before some sex workers realised that some of their clients are capable of pulling the gun when nagged about payment.
I hope you remember the story about some sex workers who were shot at night by some clients who refused to pay for sex near one of the hotels in Lusaka.
Although the fine details of their migration have not yet been fixed, sex workers are eager to make their clients enjoy improved service despite the risks involved in the trade.
You donâ€™t need to buy a SET TOP BOX to access their services, but in this scheme of things, all you need to do is drink yourself stupid before making a move to hook one.
In fact, according to news going round the hood, those who do not drink beer, let alone patronise bars, will not access the services.
This means that the appeal in sex workers will be particularly more noticeable when one is drunk.
You see, when you are drunk, you see things differently â€“ a sex worker who may not appear attractive when you are sober would look gorgeous when seen through the prism of an intoxicated mind.
And this is common in pubs â€“ when male patrons arrive, they do not pay attention to who is around.
After a few gulps, you hear them start saying â€œthey [women] have begun to arriveâ€ yet these people had been around all along.
That is what beer can do.
A sex worker who uses imported pigmentation would look as fairer as a coloured or mixed race woman â€“ or even look white.
You would hear somebody sharing his night experiences to his friends saying, â€œLast night nina gwilamo chi muzungu,â€ meaning, â€œLast night I had a fling with a white womanâ€.
Beer will represent a digital signal that carries much more data than an analogue signal.
In this case, multi-channelling will come in form of one seeing double vision â€“ one sex worker will appear twice, giving a client the illusion of having two beautiful women by his side.
Imagine paying for two prostitutes when in reality you have hired one. This is what beer can do.
It is on this premise that our sisters in the hood want to add value to their business. Just like digital migration offers up to twice the vertical and horizontal resolution of a traditional analogue signal, an intoxicated client will see a sex worker twice as beautiful as when he is sober.
I hear that sex workers will also demand that clients wear night vision glasses like the ones American soldiers used on that fateful night when they invaded Bagdad in 2003.
I know you might be a little surprised by what our sisters want to do.
In the wake of shootings on sex workers of late by some clients, they want to disguise themselves from potential danger but at the same time make themselves appear more beautiful in dark corners of the streets around town.
You have to give them credit for being knowledgeable about issues of marketing and their different view of digital migration, otherwise their profession would not be described as the oldest.
bjboydphiri@yahoo.com 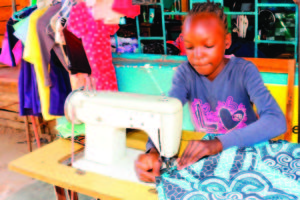 Making most of schools closure 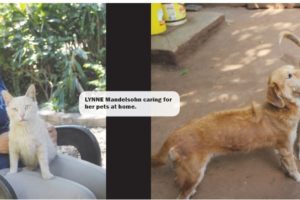 Who let Livingstone dogs out?

A teacher’s life in Mfuwe amid COVID-19